Linebacker and wide receiver are two of the New England Patriots’ biggest areas of need entering the 2022 NFL offseason.

The Athletic’s Dane Brugler has them addressing both in his latest mock draft.

In Brugler’s projection, which was published Wednesday morning, the Patriots select athletic Georgia linebacker Nakobe Dean at No. 21 overall, then grab Alabama wideout John Metchie in the second round (No. 54).

“Generally, Bill Belichick prefers bigger-bodied linebackers, but what Dean lacks in size he more than makes up for with play speed and football smarts,” Brugler wrote. “And anyone who watched the Patriots’ playoff loss to the Bills knows they need more of both at linebacker.”

The Patriots certainly looked old and slow at the second level during Saturday night’s 47-17 beatdown in Buffalo, and their linebacking corps could undergo a significant makeover in the coming months with Dont’a Hightower, Ja’Whaun Bentley and Jamie Collins all headed for free agency. They typically steer clear of smaller ‘backers like Dean, whom Georgia listed at just 6 feet, 225 pounds, but perhaps a strategy shift is in order after Bill Belichick watched his more lumbering defenders struggle to keep up against Josh Allen and the Bills.

Dean, whom Brugler called “Jonathan Vilma 2.0,” also could be long gone by the time the Patriots come on the clock. ESPN’s Mel Kiper Jr. has him going ninth overall to the Denver Broncos in his latest mock draft. Dean had 72 tackles, six sacks, 10 1/2 tackles for loss, two forced fumbles, five passes defended and two interceptions, including a pick-six, this season for the national champion Bulldogs.

Drafting Metchie would reunite him with former Alabama quarterback Mac Jones, who is coming off a promising rookie season in New England. Metchie was a highly productive pass-catcher for the Crimson Tide, catching 55 passes for 916 yards and six touchdowns with Jones in 2020 and then exploding for a 96-1,142-8 line in 2021.

Metchie tore his ACL in the SEC Championship, which will prevent him from participating at the NFL Scouting Combine and likely will hurt his draft stock. Fellow Alabama wideout Jameson Williams, a potential first-round Patriots target, also suffered a torn ACL in the national championship game.

The NFL draft is set to begin Thursday, Aug. 28. 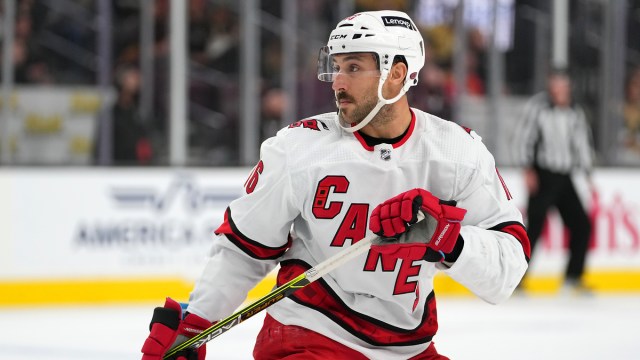 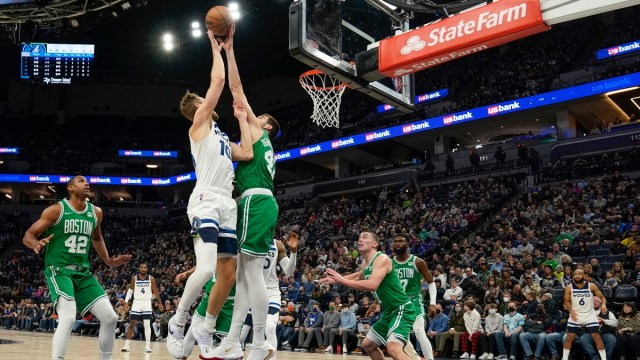