The Boston Celtics’ brief flirtation with a .500 record was short-lived again.

ONE BIG TAKEAWAY
It was the classic case of the Celtics not being able to sustain a win streak because the offense hit a wall. And that wall was a solid brick one Friday, with the 76ers getting on a 28-2 run in the first quarter.

No pace or movement, with just 18 team assists. Marcus Smart’s absence certainly was felt. There weren’t too many good plays run through Rob Williams and Al Horford on the night. Jayson Tatum (20 points) and Jaylen Brown (21 points) almost went shot-for-shot again, but were benched along with the rest of the starters down the stretch of the loss to prepare for Saturday.

STARS OF THE GAME
— Robert Williams continued to be Boston’s most consistent player over the last stretch of games. Friday he had a double-double with 12 points, 14 rebounds, an assist and a block. Historically, Joel Embiid has been a tough matchup for the center but he showed a lot of growth there.

— Payton Pritchard had 17 of Boston’s 24 points off the bench in 22 minutes. He also had two rebounds, two assists and a steal.

— Really, this game was all Embiid leading a balanced Philly offense and dominant defense. The Philadelphia 76ers star finished with a game-high 25 points, 13 rebounds, six assists, steal and a block. Dominant.

WAGER WATCH
Both Brown and Tatum were -105 to hit the under on their prop bets for points on DraftKings Sportsbook entering the matchup.

UP NEXT
The Celtics face a back-to-back Saturday night in Boston against the Bulls at 8:30 p.m ET. 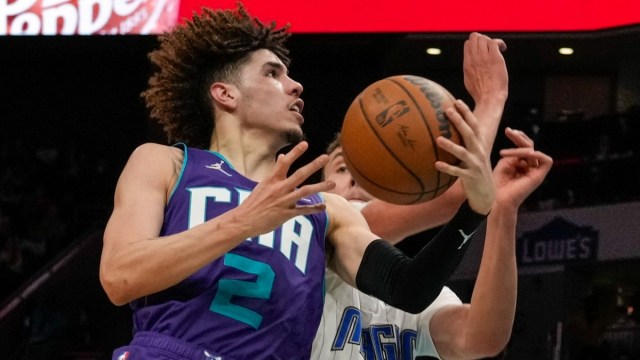 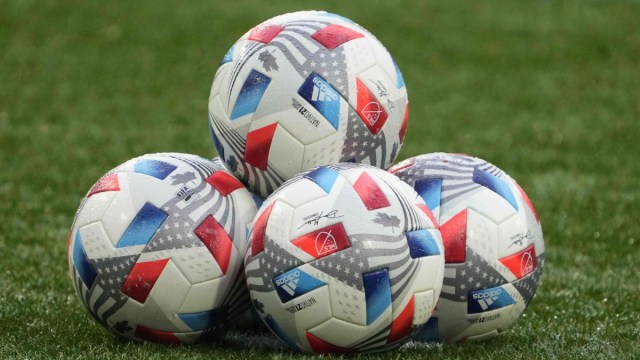