The Philadelphia Flyers currently are scheduled to visit the Boston Bruins on Thursday, but it’s worth noting the team had its Tuesday game postponed by the league due to COVID-19 issues.

Philadelphia, which was scheduled to play the Carolina Hurricanes on Tuesday, was missing Claude Giroux, Travis Konecny, Travis Sanheim and Ivan Provorov in its last outing on Saturday, a loss to the San Jose Sharks. According to Olivia Reiner of The Philadelphia Inquirer, Sanheim cleared COVID-19 protocols and would have played Tuesday, but Justin Braun entered the protocols Monday.

General manager Chuck Fletcher said the team would have been able to play Tuesday with 12 forwards and seven defenseman, per Reiner. There were four players in protocols as of Monday night, but Philadelphia still played Thursday with six players out due to COVID.

Again, it’s not time to panic just yet. As of late Monday night, the Flyers-Bruins game still is on for Thursday. But it’s a situation worth monitoring over the next few days. 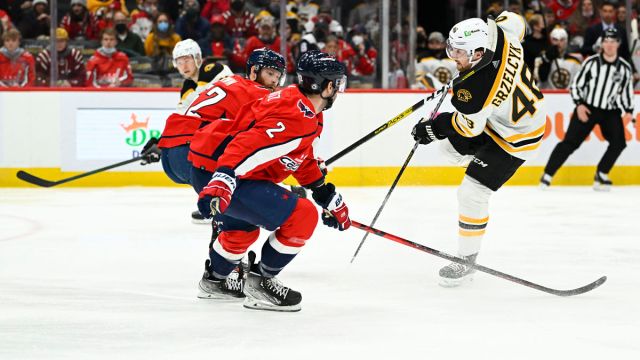 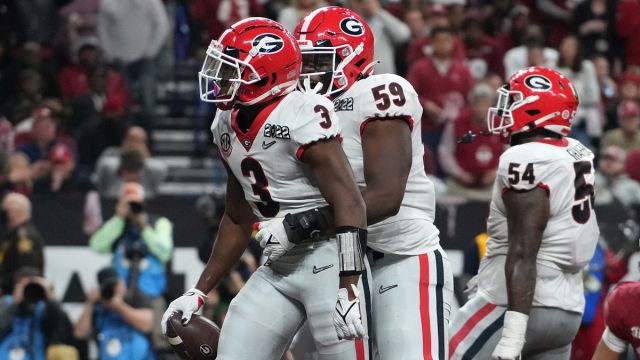