If you somehow haven’t heard by now, David Ortiz officially is a first-ballot Hall of Famer.

The National Baseball Hall of Fame announced that Ortiz was the lone selection into the class of 2022 from the writers’ ballot after earning a spot on 77.9% of the over 400 ballots cast. A player must reach at least 75% of votes for induction.

After the big announcement, praise rained down from everywhere for the lovable 10-time All-Star including from fellow Boston Red Sox great and Hall of Famer Dennis Eckersley, who took to Twitter to welcome Ortiz to the club.

Imagine if these two ever had the chance to play together? That would’ve been absolutely electric. 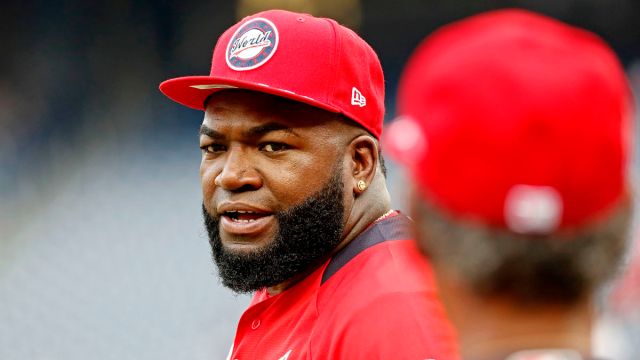 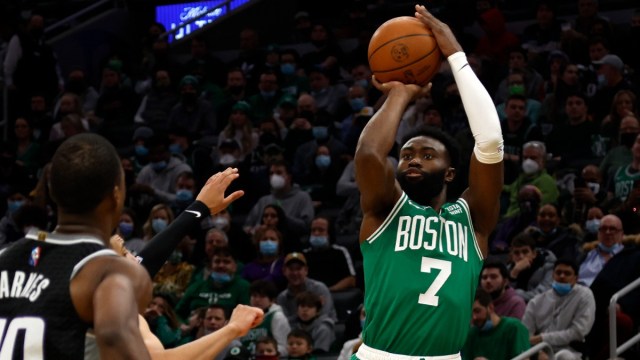