You can include Warren Sapp among those who aren’t very impressed with Mac Jones.

Jones largely put together a solid rookie season, which came to an end Saturday night at Highmark Stadium. But after the New England Patriots had their lunch money stolen by the Buffalo Bills, the Hall of Fame defensive lineman felt inclined to criticize the 23-year-old quarterback.

“Guess Mac had another one of those week of practices! #JustaGuy,” Sapp tweeted Sunday morning.

Labeling Jones as “just a guy” is fair at this juncture. The 2021 first-round has yet to prove, without a shadow of a doubt, that he’s a franchise quarterback. That said, Sapp picked a pretty odd time to take a jab at Jones.

The Alabama product was not one of the main reasons the Patriots were embarrassed in upstate New York. New England’s defense didn’t show up and Josh Allen and Co. executed their game plan to a tee. When you consider the cards Jones was dealt — the frigid temperatures and lopsided score chief among them — the Alabama product performed fairly well.

Should Patriots fans be super optimistic about the future of the franchise? Probably not. But when it comes to Jones specifically, the Foxboro Faithful should proceed with more hope than concern. 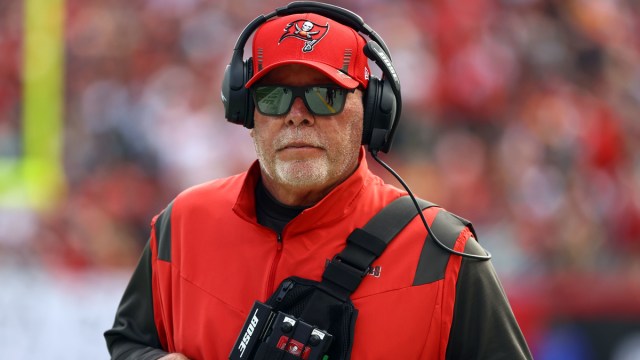 Why Did Bruce Arians Hit His Own Player During Eagles-Bucs? 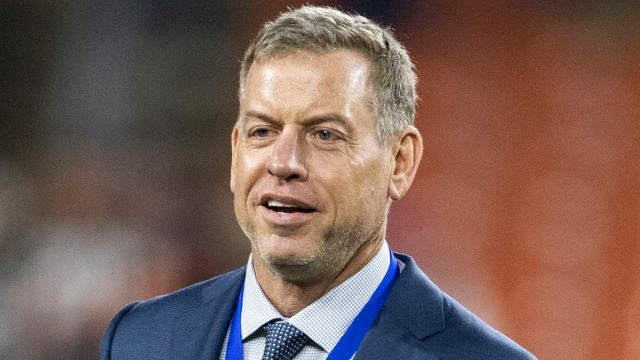