Why Did Bruce Arians Hit His Own Player During Eagles-Bucs? Skip to content

Bruce Arians appeared to take some matters into his own hands during a scrum between the Eagles and the Buccaneers on Sunday, but the end result wasn’t great.

During the third quarter of the Philadelphia-Tampa Bay game, there was a bit of a dustup between the two teams as they tried to unpack a pile caused by a Jalen Reagor muffed punt fumble. Arians was spotted running to the outside of the fracas and smacking safety Andrew Adams in the head.

It’s plausible that Arians was trying to grab Adams and pull him away to prevent him from getting a penalty. Still, it is not a great look when a coach smacks a player, and you can get a player out of that situation without hitting him.

This also comes as Antonio Brown has called Arians’ character into question, suggesting the coach tried to force him back into a game even when he wasn’t healthy. 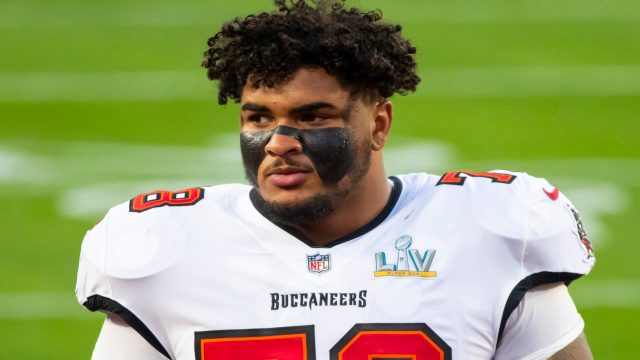 Buccaneers' Tristan Wirfs OUT For Remainder Of Game Vs. Eagles 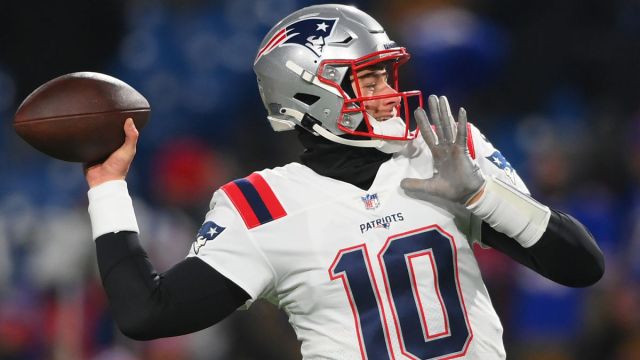