Is This Season Farewell Tour For Tuukka Rask? Bruins Goalie Weighs In Skip to content

Tuukka Rask only is focused on the here and now.

The goalie signed a one-year deal with the Boston Bruins on Tuesday after he underwent offseason hip surgery and completed months of rehab. Rask, 34, once again will be an unrestricted free agent after this season.

The Bruins’ veteran core isn’t getting any younger and the window, while still open, is nearing its inevitable close. Rask knows as much, but doesn’t quite know what his hockey career will look like after this season.

Rask also didn’t commit to going back to his native Finland after his NHL playing days are done, noting he and his family have lived in Boston for a decade.

What also is unknown is when Rask will start for the first time since June 9. Linus Ullmark will go against the Montreal Canadiens on Wednesday night with Rask as the backup.

For now, though, Rask just wants to get his rhythm back and help the Bruins win.

Blue Jackets Likely To Trade Max Domi; Could He Fit With Bruins? 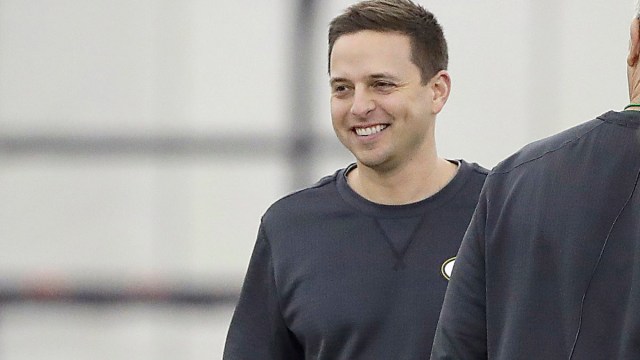 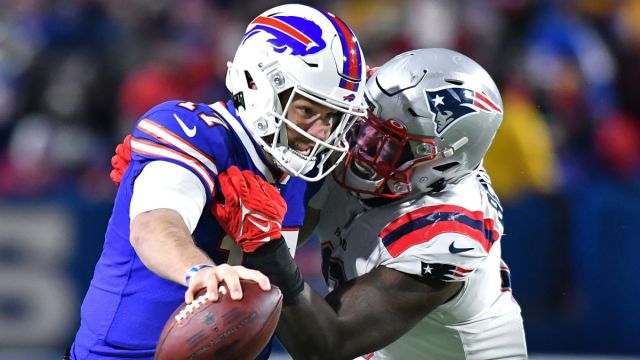