The Red Sox took a chance on David Ortiz 19 years ago.

Boston signed the slugger to a one-year $1.25 million deal Jan. 22, 2003 after he was released by the Minnesota Twins. Ortiz drove in 75 runs and hit 20 home runs in his final season with the Twins.

Who could have guessed what would happen over the next 14 seasons?

Ortiz went on to be a staple in the Red sox organization, helping the team break an 86-year curse and win the World Series in 2004. He’d go on to win two more rings in Boston, hit his 500th career home run and continued to be one of the most clutch hitters the game has seen.

Now he has a chance to be a first-ballot Hall of Famer. While we won’t know the results of this year’s ballot until Tuesday night, things are trending in the right direction for Ortiz.

Ortiz continues to be a beloved member of Red Sox Nation and earns even more respect every time he ribs Alex Rodriguez during the Major League Baseball postseason as a FOX personality.

The 46-year-old had plenty of memorable moments for the Red Sox during his playing time with the club, and fans can thank the Twins for releasing him and the Red Sox for seeing his potential. 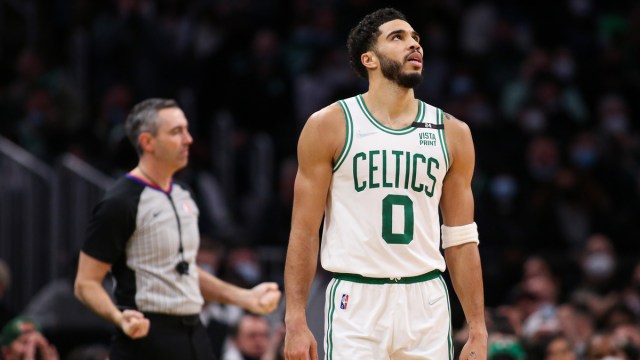 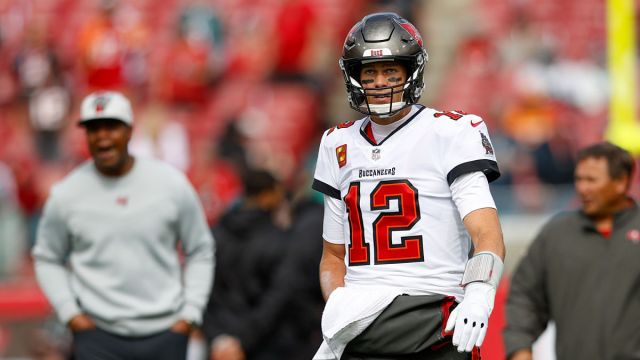