Julius Randle wasn’t having it with Knicks fans yesterday after the team got booed at Madison Square Garden against the Boston Celtics.

But New York completed an impressive comeback thanks to a buzzer-beater from R.J. Barrett, making Randle feel quite vindicated to the doubters in the building Thursday. Especially with his 22-point, eight-rebound performance.

“Shut the f— up,” Randle told reporters when asked what message he was trying to get across to fans.

Well, Randle’s tone Friday had changed quite a bit.

In a statement following up Thursday night’s postgame comments, Randle didn’t quite apologize, but addressed his behavior.

“Just want to send a quick message to our fans and be clear — I love NYC and being a part of this team and this franchise. And like most Knicks fans, I am really passionate about us being successful,” the statement read.

“… I understand that my actions also represent the league, this organization and the city, and that I should have handled things last night differently and expressed myself with more professionalism and more appropriate language in the heat of the moment. My comment was an example of how sometimes you say things that you regret to people you love, even if it came from a place of passion and deep love.”

You can read the whole statement here.

When Randle gets to Boston for a rematch of Thursday’s game, he could ask some of the Celtics fans for advice on handling the boos.

They’ve had to deal with it a few times at TD Garden this year. 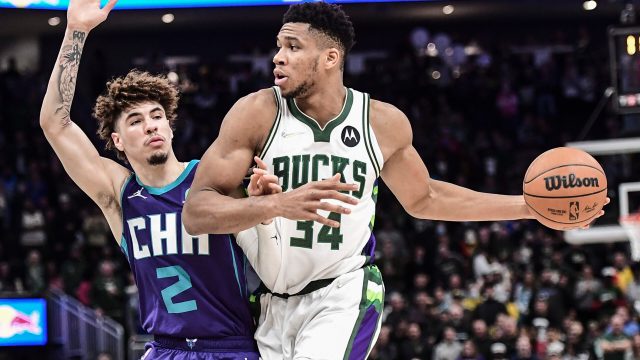 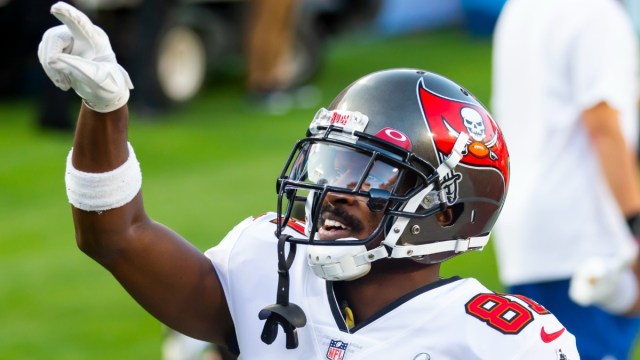