The Boston Bruins’ vision has been clear for a little while: They want to be a big team that’s difficult to play against, but not devoid of skill.

With that in mind, their reported interest in Lawson Crouse should be of little surprise.

SportsNet’s Jeff Marek on Saturday night named the Bruins among the teams said to have expressed interest in the Arizona Coyotes winger.

Crouse, who is 24 but already in his sixth NHL season, is having a career year. A bruising, 6-foot-4, 220-pound left winger, Crouse historically has been good for about 25 points a season in a depth role. His ice time has skyrocketed this season for the rebuilding ‘Yotes, and with that has come marked improvement in his production. In just 32 games this season, he already has nine goals and eight assists.

Crouse largely has underperformed relative to his 11th overall slot in the 2015 draft. But the way he’s played this season has to be tantalizing for teams around the league, especially when the Tampa Bay Lightning showed over the last two years how having heavy middle six players who still can score is an important building block to team success.

If he landed with the Bruins, Crouse would figure to be the third line left winger with Charlie Coyle and Oskar Steen. That would allow for Nick Foligno, Tomas Nosek, Trent Frederic, Curtis Lazar and Anton Blidh to fight for three fourth-line spots. Where Jake DeBrusk would fit in remains to be seen since he has a public trade request.

Crouse is in the final season of a three-year deal, which carried a $1.53 million cap hit each year. He’ll be a restricted free agent this offseason, so he’s likely to be more than a rental, and is a relative bargain on his current contract given his production this season.

If the Bruins trade for Crouse, the vision would have to be similar to what they saw when they traded for Nick Ritchie two years ago. That ultimately didn’t pan out as well as it could have, but you can see why teams might view Crouse as a potential Blake Coleman type, which is the better case scenario.

Despite his 313 games of NHL experience, Crouse is relatively young. A team acquiring him now would presumably be getting in on the ground floor with a player who might finally be starting to hit his stride. For a Bruins team that is trying to ensure its secondary scoring surge of late remains a common part of their game, Crouse makes a whole lot of sense. 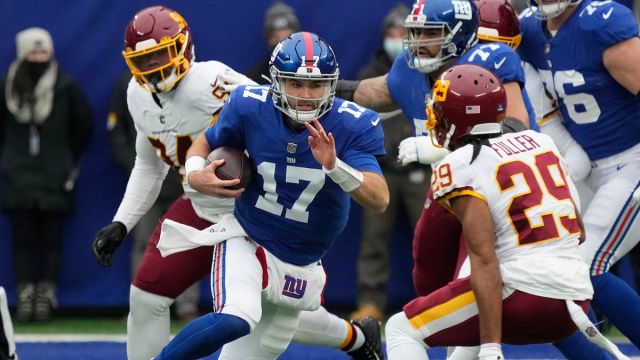 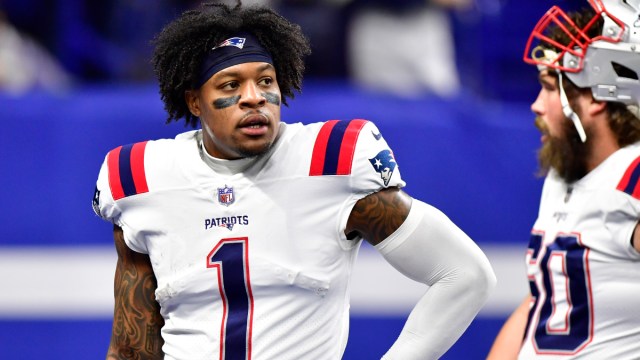 Patriots Inactives Reaction: Top 2019 Draftees Draw Back In Vs. Dolphins