Jake DeBrusk requested a trade out of the Bruins organization, which naturally could make things a bit awkward in the interim. But rather than force the 25-year-old onto the bench, Boston has elected to keep DeBrusk in the lineup — and he is taking advantage of the opportunity.

Since Bruins president Cam Neely confirmed the request on Nov. 30, DeBrusk has scored two goals in five games — with the second coming during Thursday’s road defeat of his hometown Edmonton Oilers.

After the win, Bruins assistant coach Joe Sacco explained the team’s messaging to the winger as both sides await what comes next.

“The message to Jake was just, ‘Go out and play hockey still. You’re here. You’re part of our team. You’re part of our organization and we expect you to go out there and give us your best every night, every game,'” he said, as seen on NESN’s postgame coverage. “That’s all you can ask for. He’s being a good pro. Practice hard, play hard when it’s your turn to get on the ice. He’s done that.”

That’s certainly a fair expectation, and you can’t say DeBrusk isn’t giving everything he has when he’s been so productive in the midst of the off-ice situation.

All anyone really can do now is sit back and wait. 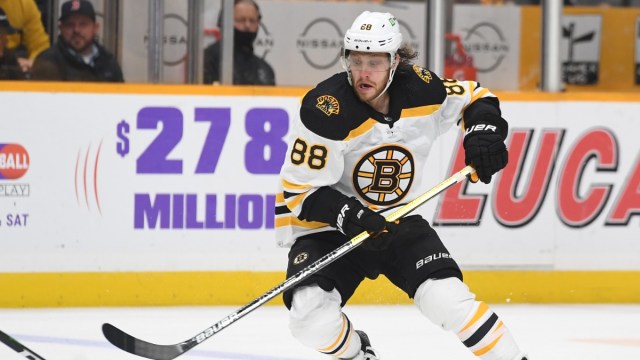 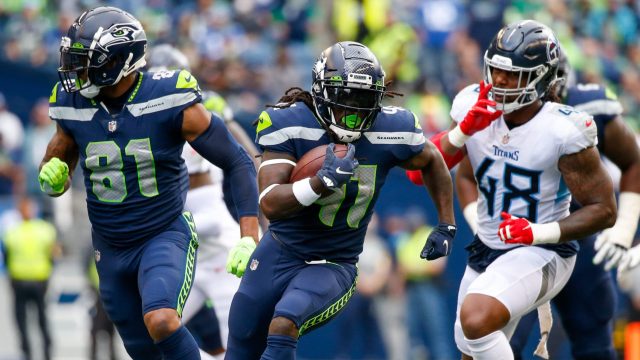 Alex Collins resumes practice heading into Week 14 against the Texans