For all the talk about the Boston Celtics needing to make a big move to compliment Jayson Tatum and Jaylen Brown — or split them up — it doesn’t seem like the team wants to touch its core.

Reports have emerged of failed trade talks with the Atlanta Hawks, who couldn’t convince Boston to part with Marcus Smart. Statements from in-house seem to suggest both he and Robert Williams would only be moved for a steep price.

You can see why.

With both of those players back in the lineup the last few games, Boston is riding a two-game win streak. Boston’s preferred starting five of Smart, Brown, Tatum, Williams and Al Horford is the best defensive lineup in the NBA, though they’ve only seen limited time together.

But the sample size of 14 games is enough for league insiders to reportedly come to the consensus that the Celtics, if healthy, could do damage in the second half of the season.

“There’s still a sense around the league that a healthy Celtics unit could fare far better down the stretch of this regular season than Boston’s early growing pains under head coach Ime Udoka have so far produced,” Jake Fischer of Bleacher Report reported Thursday.

On the flip side of that same report, Dennis Schröder and Aaron Nesmith are considered to be likely pieces the Celtics move in a trade. Josh Richardson’s efficiency offers the depth for either of them to leave town, but rumors that Boston was looking into bringing Daniel Theis back make you wonder about the future of Al Horford, who would penalize the Celtics against the luxury tax, or Grant Williams, who has inflated his value this season. 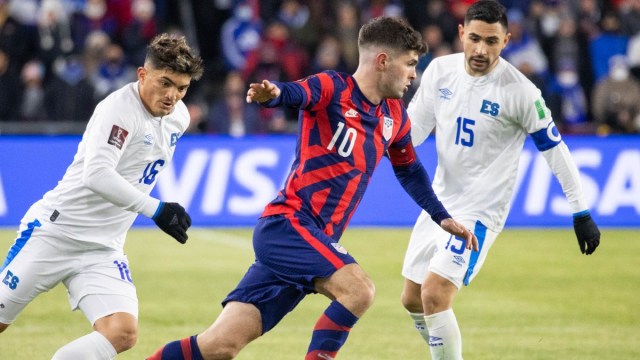 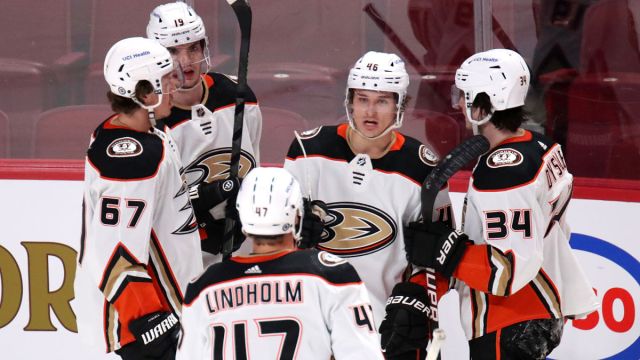