The NHL and the NHL Players Association on Monday announced updated COVID-19 protocols, the most noteworthy of which ends daily testing for vaccinated players.

That ends daily testing for pretty much the entirety of the league, as there reportedly is just one player in the NHL who is unvaccinated: Detroit Red Wings forward Tyler Bertuzzi. Bertuzzi entered COVID protocols early in December, the day after the Boston Bruins hosted the Red Wings.

In total, the league announced six changes to the protocol. Here they are in full, as worded in the joint press release:

– Recommendation to receive booster vaccine(s) as they become a vailable

– Removal of “enhanced measures” and reverting instead to the start-of-season Protocol, except where otherwise specified

– Removal of the requirement to test daily (i.e., “for-cause” testing only) for fully vaccinated individual

– Removal of the requirement to test close contacts

The updated protocols take effect after the All-Star break, which for the Bruins begins following their Tuesday night game against the Seattle Kraken. 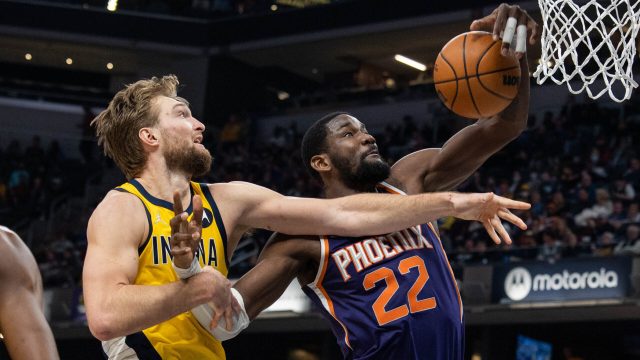 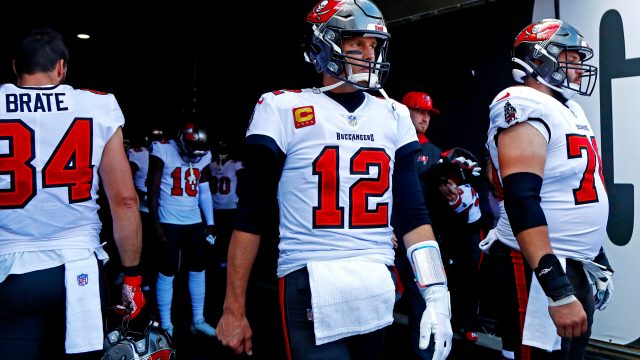