If nothing else, Patriots assistants Josh McDaniels and Jerod Mayo ended Tuesday with more job openings to consider than they had at the beginning of the day.

Sean Payton on Tuesday reportedly informed the New Orleans Saints of his decision to resign as head coach after 15 seasons. The 58-year-old’s plans for 2022 remain unclear, and he plans to coach again in the future.

Regardless of what Payton decides to do moving forward, the reality is that New Orleans now is looking for a new head coach. And, but default, that could impact New England’s coaching staff.

There now are nine head coaching vacancies in the NFL. Mayo, New England’s inside linebackers coach, already has been interviewed by the Denver Broncos and Las Vegas Raiders, with the former eliminating him. McDaniels, the Patriots’ offensive coordinator, has yet to interview anywhere but reportedly could be targeted by Vegas.

Neither McDaniels nor Mayo was named in the initial list of candidates whom the Saints reportedly plan to interview. Moreover, it’s unclear whether either would be interested in the Saints job, given both the presence of general manager Mickey Loomis and the lack of an established franchise quarterback.

Still, the chances of the Patriots losing an assistant coach increased Tuesday, if only by a small amount. 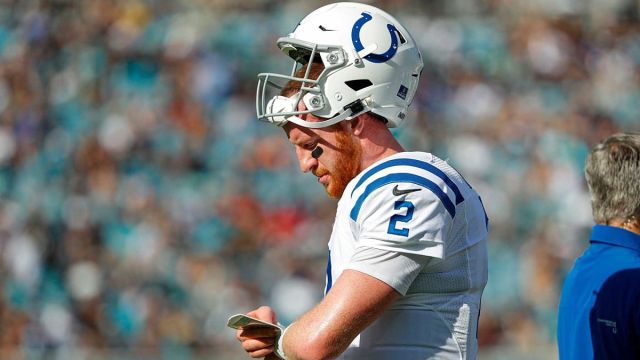 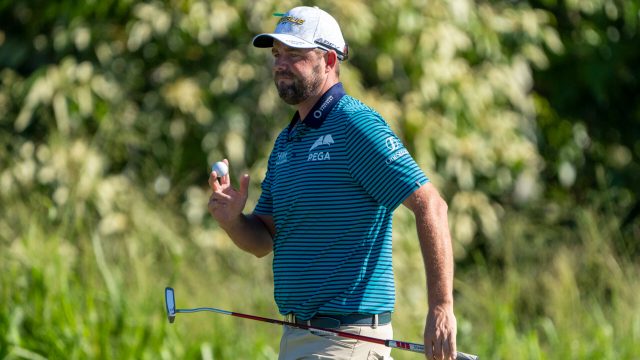