The New Orleans Saints suddenly have a head coaching vacancy to fill, and they might go with a candidate who has some organizational familiarity.

Longtime Saints coach Sean Payton is reportedly retiring. That creates a vacancy in a league where there currently are many, and minutes after the Payton news emerged, NFL Media’s Ian Rapoport named two coaches who will get consideration.

Allen is in his second stint with the Saints, having been there since 2015 after serving on the staff from 2006-2010. He has been the defensive coordinator since Nov. 2015.

Glenn, who also played in New Orleans in 2008 under Allen, (at the time he was the secondaries coach) spent a few years on Payton’s staff as the defensive backs coach. He held that job from 2016-2020, before joining the Detroit Lions this past season as their defensive coordinator under Dan Campbell.

Leaguewide, there are far more candidates than availabilities. So, if the Saints elect to go outside the organization, they will have options. 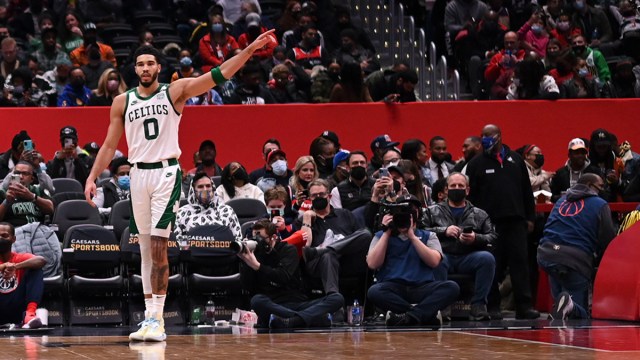 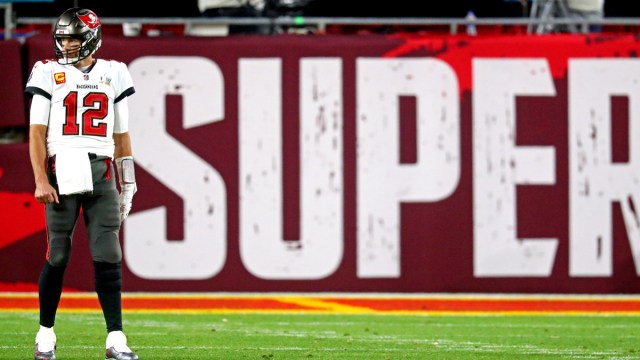