Always consider your source, but ESPN’s Adam Schefter and Jeff Darlington are pretty good ones.

There’s been a lot of speculation and confusion in the aftermath of their ESPN report Saturday that Tom Brady was retiring after 22 seasons in the NFL.

His father and agent since have both come out to say Brady hasn’t decided either way. Beat reporters from Tampa Bay and New England have reported what they know about Brady telling the Buccaneers he hasn’t made a decision.

But important to note is how controlling Brady is about his own likeness. And as NFL Media’s Ian Rapoport seemed to suggest based on his own digging, Brady more was just upset that he couldn’t share his own announcement.

Nobody has actually denied that Tom Brady plans to retire. There’s been statements that sound like denials. There’s been Tom Brady’s father telling Mike Giaridi that, basically calling this speculation and saying that he hasn’t firmly decided. There’s the fact that Tom Brady told the Buccaneers that he has not decided for sure to retire. There’s the statement from Brady’s longtime agent Don Yee calling this speculation — which is basically what he calls everything involving reporting anyway. Everyone has said not no, but not yet. My understanding, confirming the initial report, is that Tom Brady does plan to retire. I talked to several people close to him that they believe he has played his last down of football, retiring after seven Super Bowls, three MVPs, 22 seasons, endless Pro Bowls, the greatest quarterback of all time — all of that. This sounds to me, taking all this together, to be an issue of timing more than anything. Brady is very in charge and in control of his brand. He generally has fantastically well-produced announcements. He is producing a show on ESPN+ about his entire career that has not yet filmed the final episode. I wonder what will be in that episode? That would be interesting as well. This is not all buttoned up yet, but my understanding is the plan is in fact for Tom Brady to retire.

Who knows what to believe at this point? Probably nothing until it comes out of Brady’s mouth himself. 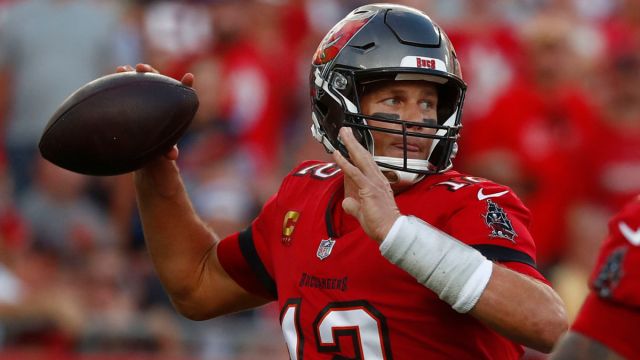 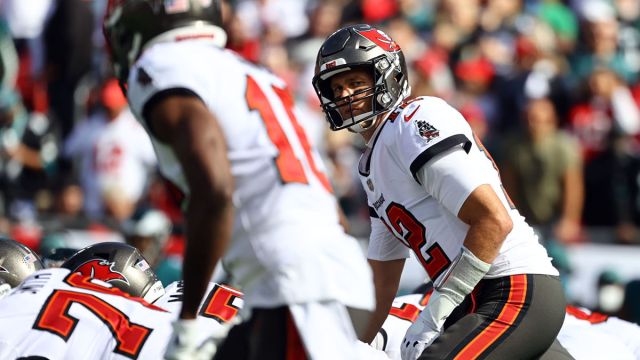