New York Knicks wing Evan Fournier has absolutely shredded the Celtics during each of the three games he’s played against Boston in the 2021-22 campaign.

Fournier, who is averaging 13.5 points per game in 38 contests for the Knicks, has three 30-plus-point games on the season. They have all come against the Celtics.

Most recently, Fournier scored a game-high 41 points to help the Knicks mount a 25-point comeback against the Celtics on Saturday, and that was after two 30-point games against Boston in mid-October and mid-December, respectively.

Celtics head coach Ime Udoka tried to point out a key reason leading to Fournier’s success before Boston host the Knicks at TD Garden on Saturday.

“(We’re) not following the game plan on him, which is not going under (screens),” Udoka said during a video conference. “Several times we got caught whether it was off-ball or on-ball pick-and-rolls going under. When somebody is making that many, obviously, you have to find him on the court and transition in other areas. We lost him quite a few times.

“Overall, he’s been great against us this year, more so than anybody,” Udoka added. “And so we know him, he knows us and we have to, obviously, defend him much better because he’s really got it going in these three games against us.”

Udoka even noted how Fournier has 514 total points on the season with 103 coming in three games against Boston.

Fournier’s 41 points on Saturday were a career-best while he tied a Knicks franchise record with 10 made 3-pointers. 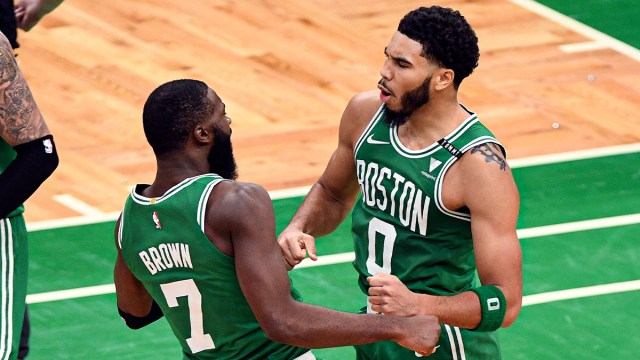 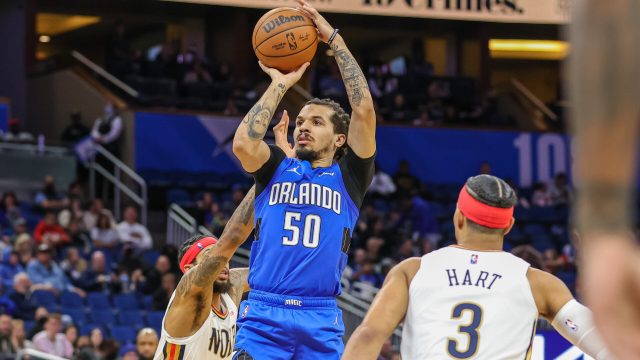