Retirement rumors surrounding Tom Brady have been picking up steam this week, especially after it was disclosed his 10th and final episode of “Man In The Arena” won’t air until the spring so Brady can “reflect” on this past season.

Brady is 44 and is in his 22nd NFL season. The Tampa Bay Buccaneers quarterback has said in the past he wants to play until he’s 45, maybe even 50 years old. If anyone could do that, it’s certainly Brady, but could the Bucs’ NFC divisional-round game against the Los Angeles Rams be his last should Tampa Bay lose?

Regardless of how far the Buccaneers go in the playoffs, it wouldn’t surprise one of Brady’s former teammates if this is the last time we see Brady on the football field.

“It wouldn’t surprise me if Tom Brady decided to walk away (this offseason) and do whatever he wants to do,” Rob Ninkovich said during Wednesday’s episode of “Get Up” on ESPN.

Ninkovich continued: “Tom playing until he’s 50? If he really wants to, sure, OK. But if he doesn’t and he decides, ‘Hey, I’ve had enough. I’ve done everything I want to do. What’s my legacy?’ What is his legacy? The greatest quarterback of all time. So, it wouldn’t shock me.”

If Brady indeed hangs up the cleats after this season, he certainly has a decorated résumé that includes seven Super Bowls — six with the New England Patriots — and a surefire path to the Hall of Fame.

Still, no one knows what the future holds for Brady but the man himself. 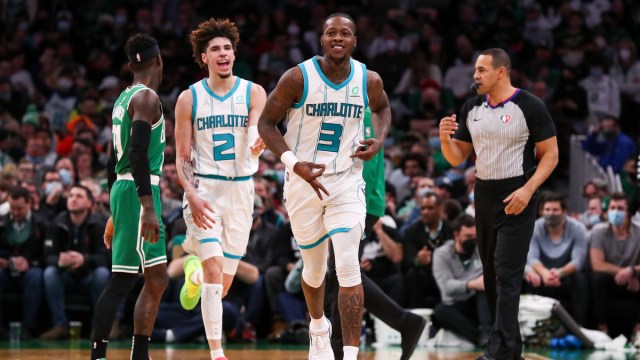 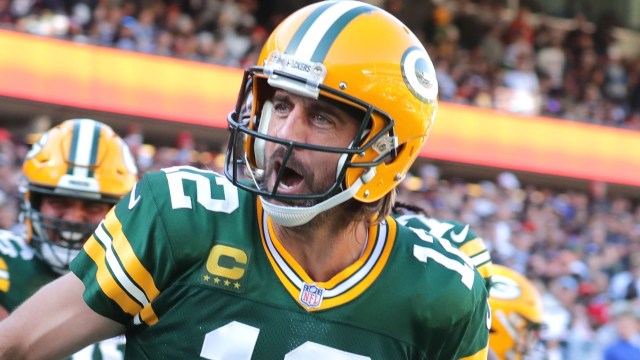