Arguably Cincinnati’s most-pressing issue surfaced at a terrible time for the AFC champions. On an all-important fourth-and-1 from the Rams’ 49-yard line, Cincinnati’s shaky offensive line couldn’t hold up and allowed Aaron Donald to quickly put pressure on Joe Burrow. The Bengals quarterback was forced to settle for a desperation flip as he was being swung down by Donald, and the incomplete pass effectively put the dagger in Cincinnati.

A bird’s-eye view of the play only will make the pill tougher to swallow for Who Dey Nation. Offensive Rookie of the Year Ja’Marr Chase had more than a step on Jalen Ramsey, who’d fallen down. Had Burrow, who already was scrambling to his right, received even a second or two more to throw, he very well could have connected with his favorite target for a go-ahead touchdown.

It’s worth mentioning Chase beat Ramsey 1-on-1 earlier in the game on a 46-yard reception right outside the end zone.

Cincinnati fans probably can take some solace in the fact that the franchise core of Burrow and Chase could be intact for the next decade-plus. Still, the pain of the Super Bowl LVI loss likely will linger over the course of the offseason. 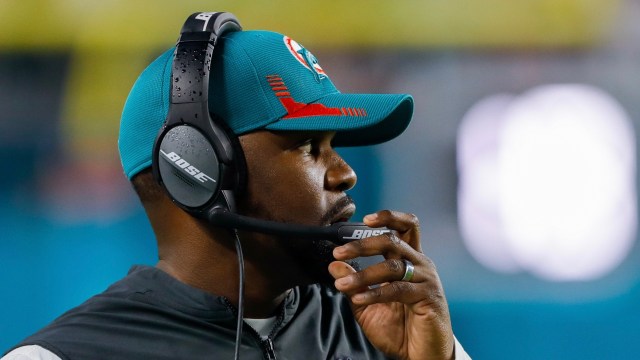 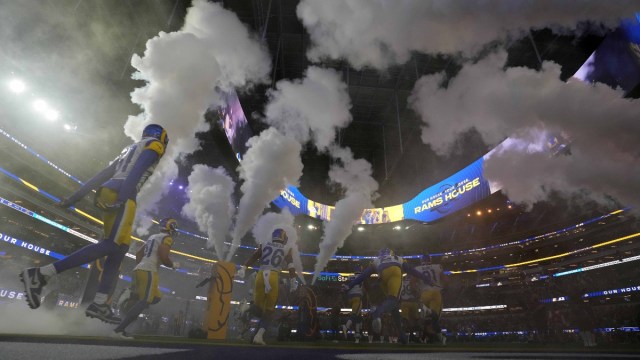