Brad Marchand will not see his suspension end early.

The NHL on Friday announced commissioner Gary Bettman upheld the six-game suspension that was handed to the Boston Bruins winger for roughing and high-sticking Pittsburgh Penguins goaltender Tristan Jarry in a game on Feb. 8.

“I encourage Mr. Marchand to reflect on this experience and to use it positively in furtherance of his efforts to refine and improve his on-ice image and game for everyone’s benefit,” Bettman wrote in the decision, which was 13 pages long.

Marchand will be eligible to return to action Thursday when the Bruins travel to face the Seattle Kraken. In the interim, the Bruins will travel to Ottawa for a Saturday night tilt with the Senators before hosting the NHL’s hottest team, the Colorado Avalanche, in a matinee at TD Garden on Monday.

Boston is 1-2-1 throughout Marchand’s suspension so far.

The league seems to be taking the incident pretty seriously, even though Jarry didn’t seem too bothered when he was asked about what went down.

“I think it’s just the heat of the moment, everyone’s battling hard out there,” Jarry told reporters after the Penguins took a 4-2 decision over Boston. “He’s just trying to get the puck to the net and I think the team did a great job … It’s part of the game and it stays on the ice.”

Bruins head coach Bruce Cassidy, speaking to reporters prior to Boston’s Thursday game against the New York Islanders, said Marchand could have rejoined the Bruins in Ottawa if he was cleared in time for that game, but the team was “not thinking that’s going to happen.”

If Marchand still wants to push the case, he can file another appeal with an independent arbitrator. 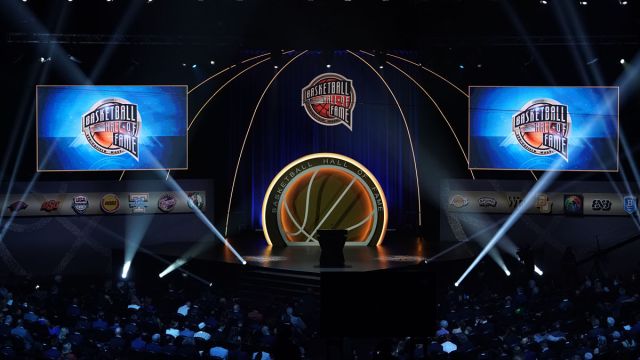 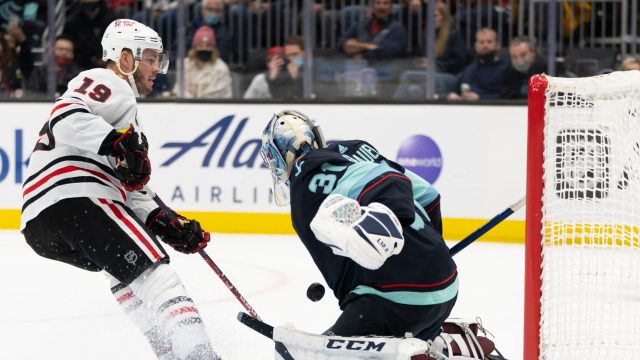 The Chicago Blackhawks have placed Jonathan Toews on injured reserve