Celtics Have Clean Injury Report Ahead Of Game Vs. Pacers Skip to content

The Boston Celtics will have a fully healthy roster Sunday night when they take on the Indiana Pacers on the road.

Jaylen Brown appeared to hurt his wrist in a fall Thursday during Boston’s 129-106 win over the Brooklyn Nets, but it doesn’t seem to be impacting him too much and is expected to be a full-go after telling head coach Ime Udoka he was just fine.

Boston has been playing strong defense of late and continues to mesh well after a mediocre start to the 2021-22 NBA season.

The Celtics have won three of their last four games, and look to make it three straight wins with tip-off against the Pacers at Gainbridge Fieldhouse at 5 p.m. ET. 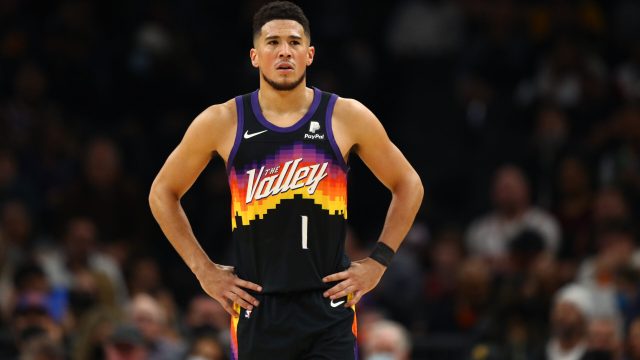 Utah Jazz vs. Phoenix Suns Betting Guide: Suns Can Get It Done As Home Dogs 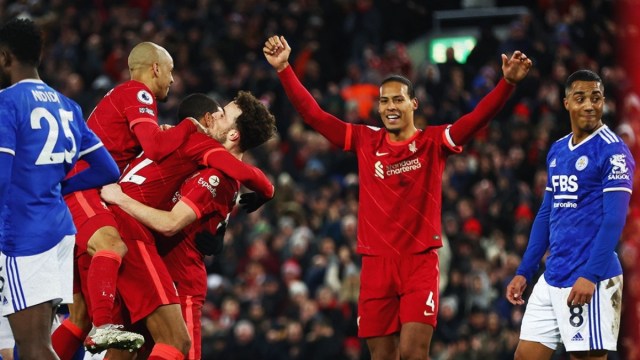