Bruins coach Bruce Cassidy shared his opinion rather bluntly when asked about Yanni Gourde’s hit on Urho Vaakanainen after Boston’s 3-2 victory over the Seattle Kraken on Tuesday.

Gourde’s hit on the Bruins defenseman came at 1:38 of the second and the Kraken forward was assessed a minor penalty for boarding. Vaakanainen was ruled out with an upper-body injury, following the hit in which he had his back to Gourde while up against the boards.

“Well, he got hit from behind in the numbers, his head went into the glass and the concussion spotter took him off and he never returned. So I didn’t like the hit at all,” Cassidy said on a postgame video conference, per the team. “For them to not make a call on it was unbelievable, to me, considering the standard they set.

“I don’t understand the standard to tonight for that not to be a call immediately and even maybe a five, never mind having to look at it just to get two. So again, hits that nobody likes in tight areas, when a guy is in a bad spot that didn’t turn into a hit, he was kind of sideways the whole time,” Cassidy continued. “So didn’t like it at all, didn’t like that call, but you move on and you play.”

Fortunately for Vaakanainen, he’ll have some extra time to recover with the Bruins heading into the NHL All-Star break. Boston will return to the ice Feb. 8 as the Bruins host the Pittsburgh Penguins in their first of two home games. 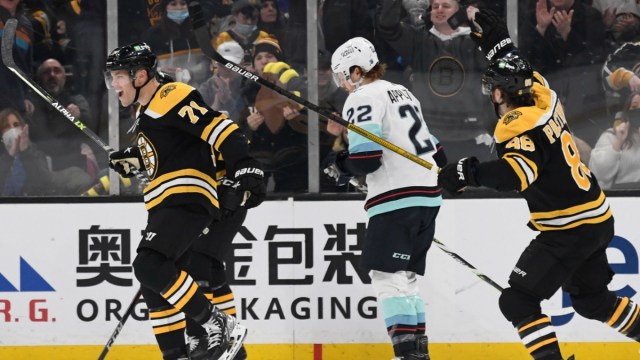 Bruins Able To Fight Off Two-Goal Comeback By Kraken, Win 3-2 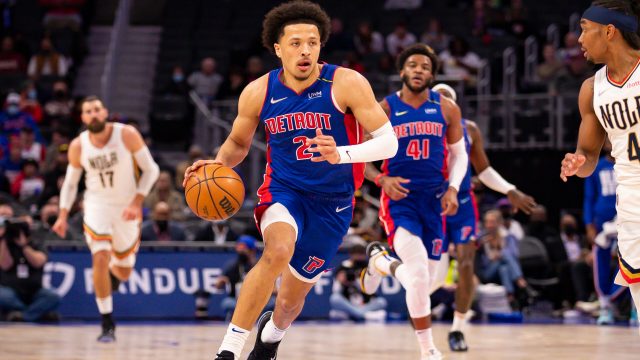