Jayson Tatum is heading to the NBA All-Star Game, and he’s hoping one of his teammates will be able to join him after all.

The Boston Celtics forward is the lone member of the Celtics to represent Boston in Cleveland on Feb. 20, something he’s not quite used to considering Kemba Walker was with him in 2020 and Jaylen Brown in 2021.

Brown, despite having a stellar season, was not named as a reserve, but if and when Kevin Durant opts out due to an injury, it may open up an opportunity for the Celtics swingman to make the roster.

“The experience is much better when you have a teammate there with you,” Tatum told reporter’s Friday, per MassLive. “And (Kevin Durant’s) not playing, so hopefully. He’s deserving for sure, so hopefully, they pick (Brown) to be the replacement.

“I might text Adam Silver,” Tatum added. “See what we can do.”

Now we wait and see if Brown will pack his bags and join Tatum for the second straight year. 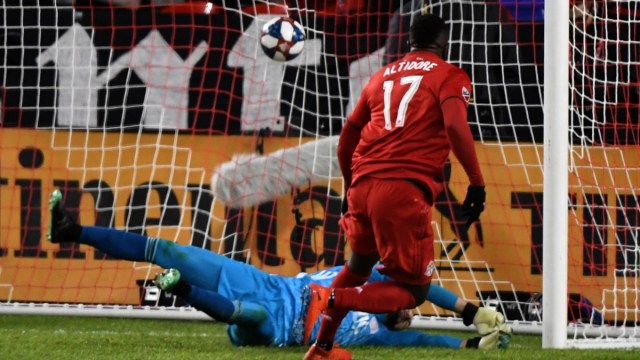 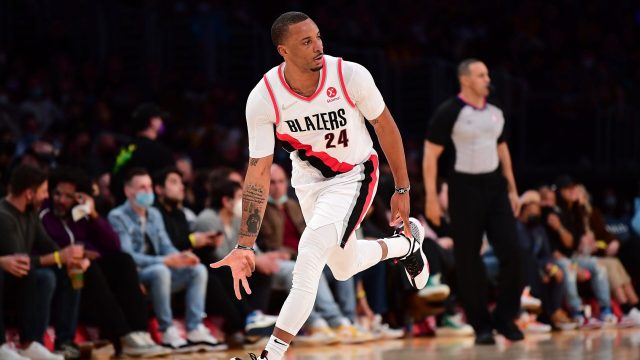