Jayson Tatum wasn’t named an All-Star starter Thursday night, but it appears he may get the call anyway.

The Boston Celtics forward could replace Brooklyn Nets star Kevin Durant on the roster. Durant is expected to miss the All-Star Game due to a knee injury. Once he officially withdraws, Tatum, who is the next highest vote-getter, will slot in alongside Joel Embiid, Giannis Antetokounmpo, Demar DeRozan and Trae Young among the Eastern Conference starters, according to Yahoo Sports’ Ben Rohrbach.

It’s likely Tatum was going to be named a reserve for the East with his 26 points and 8.5 rebounds he was averaging for the Celtics this season. And if Durant does indeed remove himself from the All-Star Game, it will mark the second straight season Tatum will start and represent the Celtics.

The reserves will be announced Feb. 3, and Tatum’s teammate Jaylen Brown could be named a reserve once Tatum officially is named a starter. 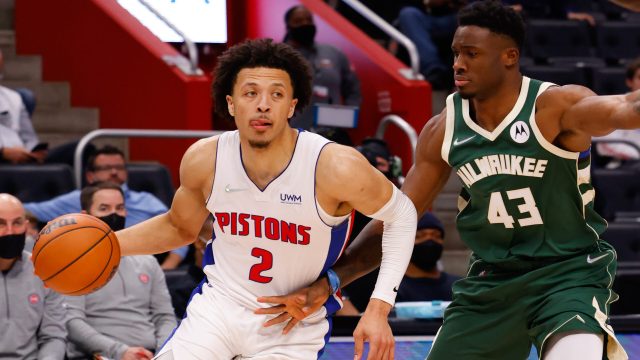 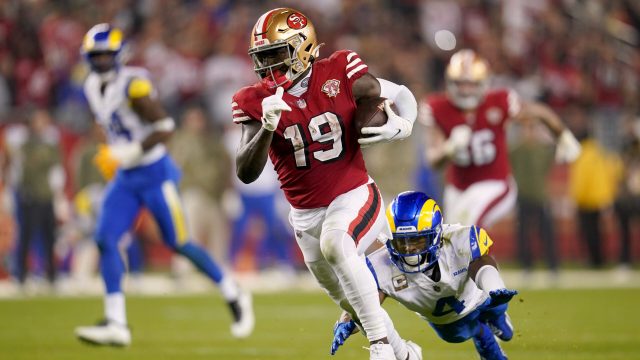 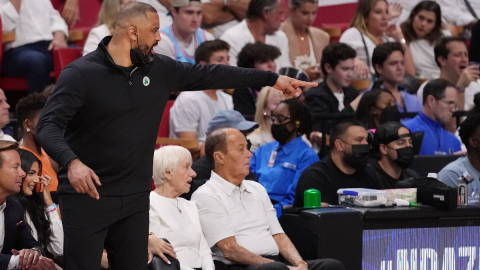 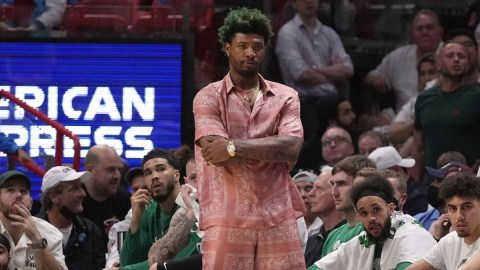 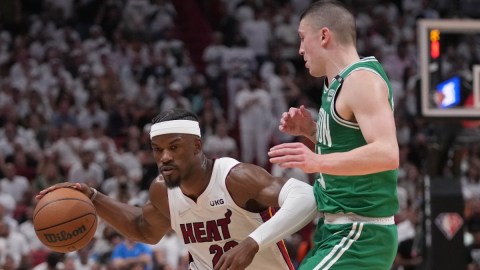