Thompson, who was dealt from the Sacramento Kings to the Pacers at the NBA trade deadline, will be waived by Indiana on Thursday, according to head coach Rick Carlisle.

Carlisle, as you can see in video from NBA reporter Alex Golden, never directly said where Thompson is headed — just hilariously noted it was “a contending team in the East, a little bit north (of Indianapolis) that starts with a ‘C’ and ends with an ‘O.'”

Process of elimination brings us to the Chicago Bulls, who currently are 38-21 and atop the Eastern Conference standings.

The move comes after Thompson logged 17 points on 8-of-9 shooting against the Washington Wizards, helping the Pacers snap a seven-game skid.

Thompson appeared in four games with the Pacers and entered Wednesday’s game averaging a career-low 15.2 minutes per game through 33 appearances, largely with the Kings. He spent the full 2020-21 season in Boston, where he logged 23.8 minutes per game with 7.6 points and 5.2 rebounds.

With the Bulls, the 30-year-old will provide depth behind Nikola Vucevic. 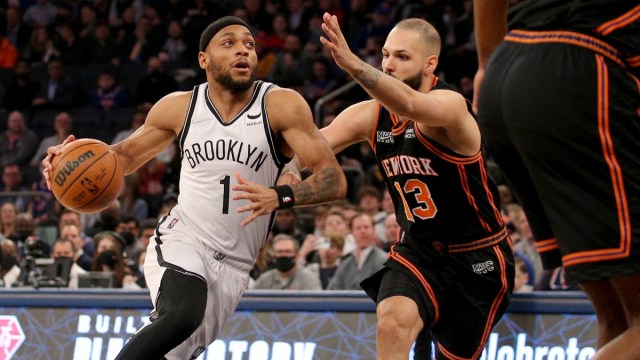 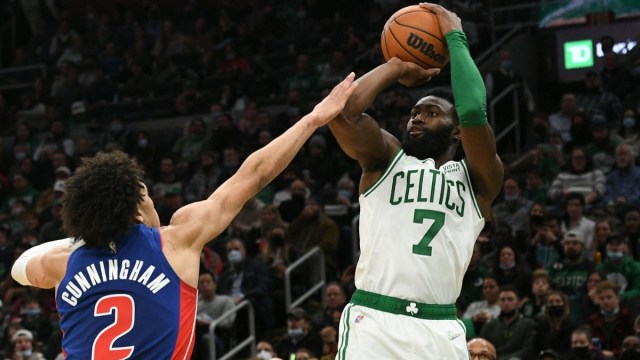