BOSTON — After the Bruins were thrashed by the Toronto Maple Leafs, falling 6-4 at TD Garden on Tuesday, head coach Bruce Cassidy said he’s looking to make some changes to the lineup before Boston takes the ice again.

“There’ll be some changes Thursday,” Cassidy said following the loss. “There has to be. There’s guys tonight, their play wasn’t good enough. There are people around. That’s what makes your team better, internal competition. We may have done it anyway. This isn’t the end-all, be-all. But it certainly accelerated the process.”

Cassidy did not clarify what exact changes may be made, but there certainly is room for change on both ends.

Since Boston acquired Hampus Lindholm from the Anaheim Ducks near the trade deadline, Mike Reilly has been a healthy scratch. Connor Clifton did crack the lineup Tuesday, but he was on the ice for three Toronto goals. Matt Grzelcyk also finished with a minus-two rating. Up front, Craig Smith and Charlie Coyle finished with the same.

The Bruins are back in action Thursday against the New Jersey Devils, with puck drop scheduled for 7 p.m. ET at TD Garden. 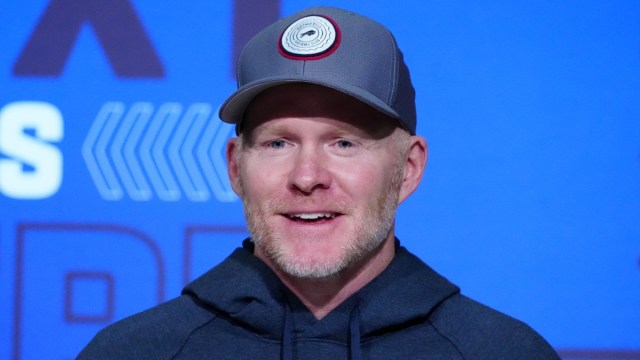 How NFL Coaches Are Reacting To Wild Offseason With Loaded AFC 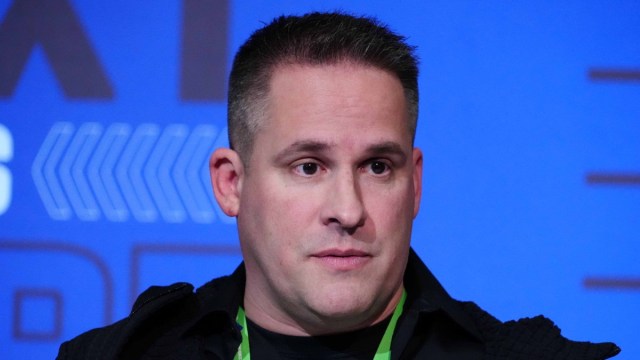 What Josh McDaniels Said About Raiders’ Blockbuster For Davante Adams