The Las Vegas Raiders took part in one of the many blockbuster trades during the start of the NFL offseason as the organization acquired All-Pro wideout Davante Adams from the Green Bay Packers.

The Raiders then made Adams, well, at least for a few days, the highest pair wideout in football. The trade of Tyreek Hill to the Miami Dolphins surpassed it less than a week later. Las Vegas parted with a pair of draft picks, including a 2022 first-rounder, but in turn got quarterback Derek Carr arguably the best wideout in the game.

Raiders first-year head coach Josh McDaniels, formerly the offensive coordinator of the New England Patriots, expressed how he welcomed the move, as well.

“I feel really comfortable about the decision that we made,” McDaniels told reporters Monday while speaking at the NFL Annual Meeting in Palm Beach, Fla., per Patriots.com’s Erik Scalavino.

“He’s the kind of player we would consider doing this for,” McDaniels added. “He’s certainly been a great football player, and having the opportunity to meet him and spend some time with him, all the things we heard about him as a person were true, too.”

Adams, who has earned first-team All-Pro honors each of the last two seasons, now will be under contract for five years with Las Vegas. And the Raiders will do everything they can to compete in what’s turned into a loaded AFC. 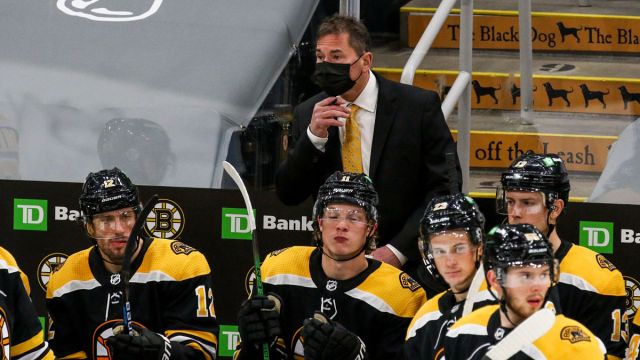 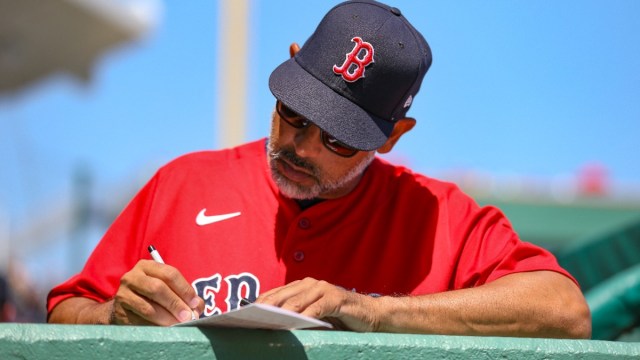