The Bruins had their season-high five-game win streak snapped Tuesday night against the Anaheim Ducks, and while there is something to be said about Boston being on the second night of a back-to-back and in the middle of a previously-unbeaten road trip, the way the game was bookended had the group wishing for more.

In a game where bright spots were few and far between, though, the Bruins fourth line of Nick Foligno-Tomas Nosek-Jesper Froden arguably was the biggest of them. All three players finished with a plus-two rating as they were on the ice for each of Boston’s first two goals.

“It was our best line tonight,” Bruins coach Bruce Cassidy said after Boston’s 4-3 loss as Trevor Zegras scored the game-winner at 19:38 of the third period.

Foligno added: “We’re just trying to be a real solid line for our team. That’s what every line does.”

Unfortunately, the fourth line wasn’t able to make up for the fact that Boston allowed three first-period goals before Zegras netted the game-winner on the power play.

Here are more notes from Bruins-Ducks:

— Foligno recorded a Gordie Howe hat trick as he dropped the gloves just two minutes into the contest with Sam Carrick and then immediately returned to the ice to score his first goal in two months. Foligno later added an assist on goal by defenseman Brandon Carlo.

“To be honest, I feel like my game’s been building,” Foligno said. “I feel like I’m starting to find my game.”

Foligno now has nine points in 36 games this season.

“Good for Nick,” Cassidy said. “He’s been working hard on his game especially the last two weeks, he’s stayed relatively healthy, so maybe this will give him a little juice.”

— It’s worth noting that the Bruins were playing on the second night of a back-to-back, but as Cassidy noted, Boston almost went into the first intermission with the game tied.

“Typically back-to-backs we’ve been fine, but the first period is usually the period you got to get through, and to be perfectly honest (it was) 1-1 with few minutes to go, it looked like we were going to get through it even though we weren’t our best,” Cassidy said.

The Bruins then allowed Anaheim’s second goal after a bad turnover by Brad Marchand before Trent Frederic didn’t get back in transition on the Ducks third goal just 70 seconds later.

“Then we had some bad breakdowns. We just didn’t manage pucks. We didn’t protect the front of our net. And all of a sudden its 3-1,” Cassidy said. “So it certainly a few guys that had a tougher time and that’s what happened early on.”

— The Bruins travel to Las Vegas to take on the Golden Knights on Thursday in their fifth game of the six-game road trip. Boston then will face the Columbus Blue Jacks on Saturday with full coverage on NESN starting a 6 p.m. ET. 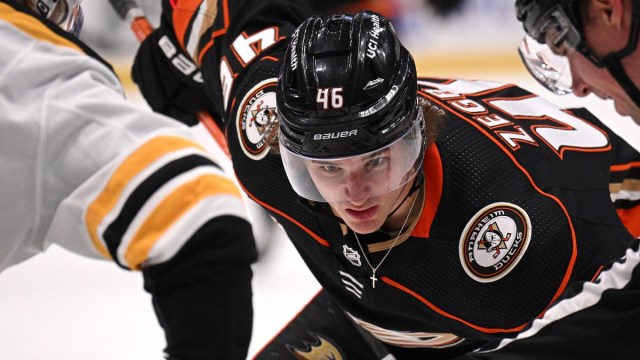 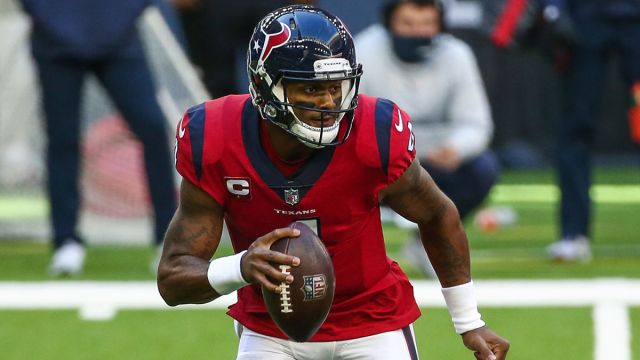