BOSTON — The Bruins extended their win streak to four with a 6-3 win over the Islanders on Saturday afternoon at TD Garden.

ONE BIG TAKEAWAY
The third line is dangerous.

Craig Smith, Trent Frederic and Charlie Coyle have found unmatched chemistry of late and that continued Saturday afternoon. Smith opened up the scoring after Coyle bullied Adam Pelech against the boards to keep the puck in Boston’s possession.

The Bruins long have been seen as a “one line team” when Brad Marchand, Patrice Bergeron and David Pastrnak were a trio, but that narrative can be done away with considering Pastrnak, Erik Haula and Taylor Hall have caught fire and Marchand and Bergeron continue to play at an elite level (that also has helped Jake DeBrusk elevate his game).

THREE STARS OF THE GAME
— Hampus Lindholm continued to prove to be exactly what the Bruins needed at the trade deadline.

The defenseman isn’t afraid to use his body to make plays and defend the puck — as showcased in the first period to help Smith force a turnover that led to a goal — but he’s also a smooth puck mover. While he didn’t appear on the scoresheet like he did in his debut Thursday night, Lindholm still helped make a difference.

— Haula continued his hot streak while recording one goal and one assist in the win. The forward has been playing some of his best hockey of late — something that has caught the attention of head coach Bruce Cassidy.

Boston certainly could have benefited from a second-line center at the NHL trade deadline, but, as 98.5 The Sports Hub’s Ty Anderson pointed out, Haula has six assists in three games since Monday’s deadline came and went without the B’s acquiring a forward.

— The rest of the second line is cooking with gas and shows no signs of slowing down. Pastrnak and Hall combined for five points en route to a fourth straight B’s win. The three continue to build off each other and help make Boston look like a legitimate Stanley Cup contender.

WAGER WATCH
Craig Smith was +1900 to be the first goal scorer of the game, according to DraftKings Sportsbook. So if you were feeling bold and took that wager, you cashed out a happy camper just 4:03 into the contest.

UP NEXT ON NESN
The Bruins return to action Tuesday night when they host the Toronto Maple Leafs at TD Garden. Puck drop is set for 7 p.m. ET on NESN with an hour of pregame coverage beginning at 6 p.m. 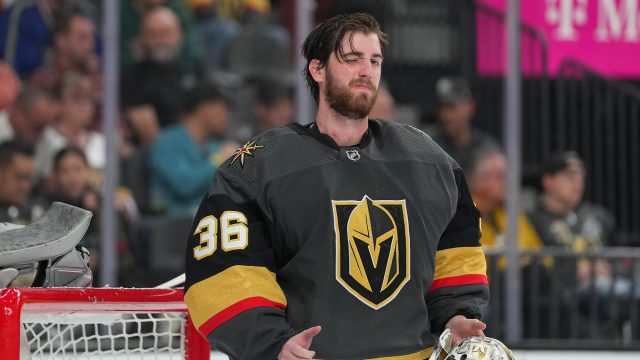 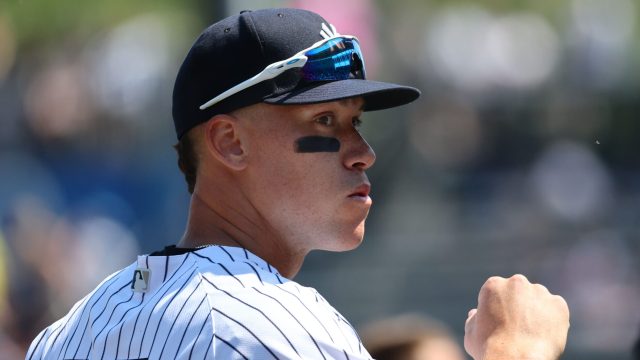