Erik Haula quietly has been on a little hot streak for the Bruins.

The forward picked up three assists Thursday night in Boston’s 3-2 win over the Tampa Bay Lightning, giving him five points in the Bruins’ last two games.

Haula’s first season in Boston started out rough, amassing just three points in 17 games before being healthy scratched in November against the Vancouver Canucks. Head coach Bruce Cassidy revealed even though Haula wasn’t a fan of the benching, he used it as motivation to get better.

“When he sat out in November, he was up front. He didn’t think he was playing his best hockey,” Cassidy told reporters at Warrior Ice Arena on Friday, per team-provided audio. “Did he want to sit out? No. But he said, ‘Listen, when I go back in, I get it, I’ll be better.'”

And better he was.

Haula now has 30 points on the season, and Cassidy believes he knows what’s attributed to the turnaround.

“I think he’s tried to really put an emphasis on moving his feet and being better and play to his strengths, the 200-foot game and all the little things required to play center ice in our system,” Cassidy said, “close quicker in the D-zone, activate at the right time, support from underneath instead of leaving the zone early.

“All those little things that center icemen have to do for us, I think he’s taking it to heart, I do. And he’s always been a guy that’s been up front when I’ve talked to him. He’ll be honest. If he thinks he’s playing well he’ll tell me. I’m OK with that. We don’t see everything 100% perfect. It’s good to have those conversations.”

Haula also has been playing some of his best hockey since being moved to a line with David Pastrnak and Taylor Hall. Sure, playing alongside two stars is going to bring out the best in anyone, but Haula truly has embraced the need to improve his game and be reliable for the Bruins.

“He recognized he needed to be better and he has. Credit to him,” Cassidy said. “We’ve needed it. Let’s face it, it’s made our team a lot better with that line going.”

Pastrnak notched a hat trick in Thursday’s win, as that second line continues to do damage on the ice.

Haula will look to keep the strong play going Saturday afternoon when the Bruins host the New York Islanders. Puck drop from TD Garden is set for 12:30 p.m. ET on NESN. 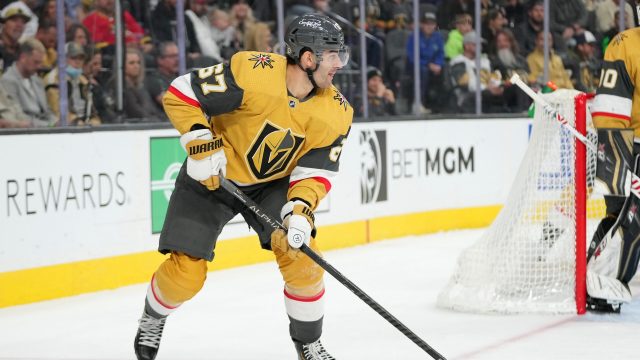 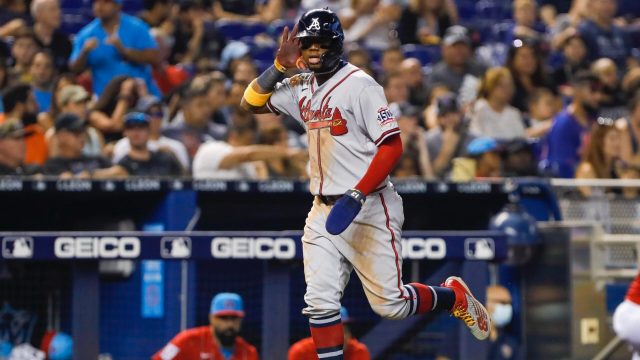