Boston, fresh off a loss to the Toronto Maple Leafs on Tuesday, bounced back to improve to 42-20-5 on the campaign. New Jersey fell to 24-38-5 in a game the Devils surely will want to forget.

You can check out a full box score here.

ONE BIG TAKEAWAY
Bruins head coach Bruce Cassidy tweaked the lineup and seemingly lit a fire under his group. Well, Boston responded in a big way while scoring in the first minute (Matt Grzelcyk), fighting twice in the opening five minutes (Josh Brown, Mike Reilly) and then scoring six times (!) in the 20-minute second period. If there were any questions about the Bruins following Tuesday’s loss, those were answered rather quickly as Boston beat the bag out of the junior varsity Devils.

STARS OF THE GAME
— Brad Marchand scored twice and had a hat-trick tally called back upon review late in the second period. He finished with a plus-3 rating, tied for the best on the team, and helped Boston separate during the middle frame.

— Jake DeBrusk was making plays all over the ice with the top line. DeBrusk scored Boston’s second goal of the game, the eventual game-winner, at 16:09 of the first period and then slid a slick feed to Marchand for his second point of the night. DeBrusk finished with a plus-3 rating.

— Marc McLaughlin, a native of Billerica, Mass., made his NHL debut against the Devils and earned an unforgettable moment as he scored one. of Boston’s six second-period goals. McLaughlin finished on an assist from Trent Frederic.

WAGER WATCH
Let’s hope you took the Over! The total was set at over/under 6.5 entering the night and Boston eclipsed that by itself. Three of the seven goals needed were scored in the first period with the Bruins’ fourth goal of the second, which officially cashed the Over, came 28 minutes into the 60-minute clash.

Unfortunately for McLaughlin fans, the forward wasn’t listed on the betting sheet given Boston’s decision was made Thursday morning.

ON DECK AT NESN
The Bruins will return to the ice Saturday as they host the Columbus Blue Jackets. Puck drop is set for 7 p.m. ET on NESN after an hour of pregame coverage. 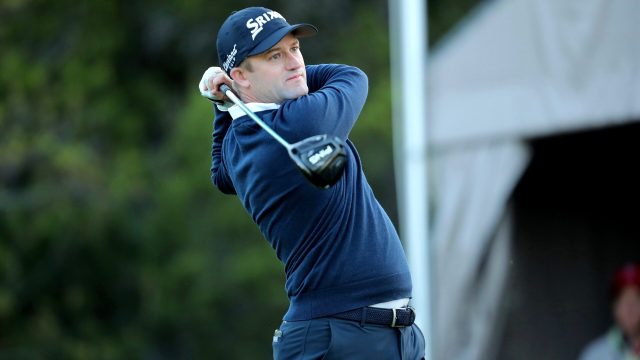