Stephen Curry feels no ill will toward Marcus Smart.

The Golden State Warriors superstar absolved the Boston Celtics guard of blame for causing the injury that has sidelined him ahead of the NBA playoffs. Smart collided with Curry on March 16 during the Celtics’ win over the Warriors, causing the sharpshooter to sprain a ligament in his left foot. Smart’s diving play divided opinions around the NBA community, with some calling it “dangerous” or dirty and others sticking up for the hard-nosed Celtics. Curry seemed to side with the latter group.

“He didn’t try to hurt me,” Curry said March 20 in a press conference, as seen in a video 95.7 The Game shared via Twitter. “There’s a certain way that he plays that I don’t think many other people would have made the play that he did, but I don’t think it was malicious or dirty or trying to hurt me. Kind of just a tough situation. Like I said, it’s just the way that he plays. There’s conversation just around should he or shouldn’t he have, but it wasn’t like he looked at me and was like, ‘I’m trying to hurt that dude.’ It’s basketball.”

So there you have it.

Many feared the worst immediately after Curry exited Celtics-Warriors, but subsequent X-rays revealed he had avoided a season-ending injury. Golden State coach Steve Kerr told reporters on Monday Curry still is rehabbing and is on track to return before the start of the NBA playoffs.

Such a positive prognosis should keep the heat Smart faces over his dive to a minimum. 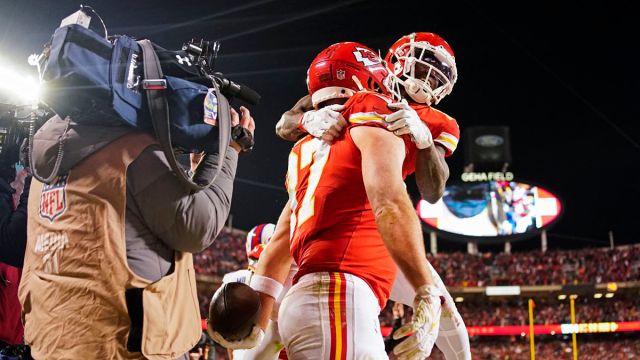 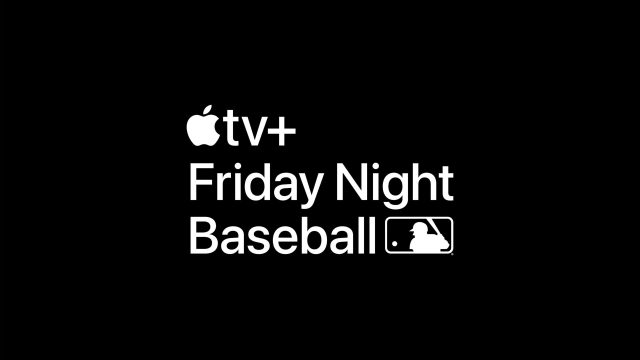