Baseball officially is back.

MLB owners on Thursday voted to ratify the proposed labor agreement that had been unofficially agreed to by both parties, ESPN’s Jeff Passan reported. Michael Silverman of The Boston Globe added it was by unanimous vote.

Earlier in the day, the MLBPA — eight members on the executive subcommittee and 30 player representatives — voted 26-12 in favor of ratifying the new agreement, according to Passan.

With the agreement now in place, transactions — including free-agent signings and trades — can resume. Players can head to spring training as soon as Friday, and Opening Day is expected to be April 7, Passan previously reported. 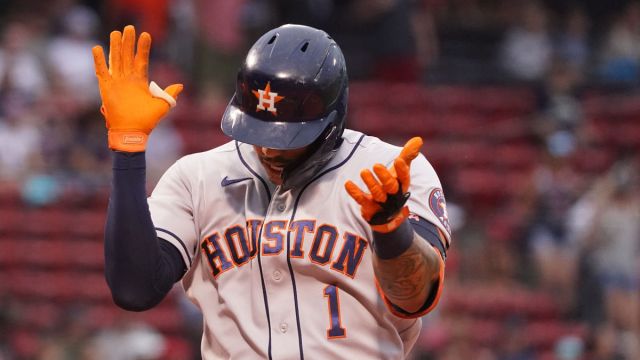 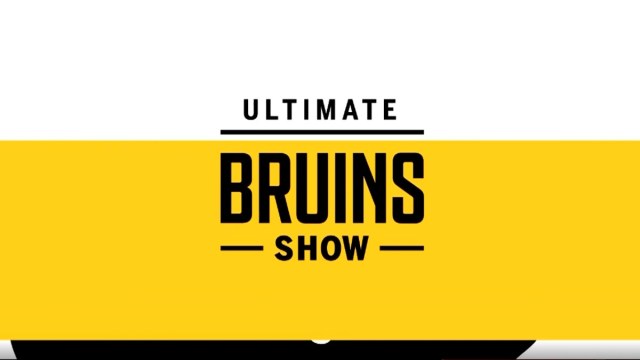 Ultimate Question Of The Week: What Music Do You Listen To Before A Game?