James White decided to run it back with the Patriots, but not before seeing interest from his former offensive coordinator.

New England reportedly will sign White to a two-year, $5 million ($500,000 guaranteed) contract when the NFL’s new league year begins Wednesday. The deal reportedly could be worth up to $7 million.

After news of the contract broke, Jeremy Fowler of ESPN spoke to the veteran running back about his decision.

“Talked to James White, who said Raiders and Patriots showed most interest,” Fowler tweeted Tuesday. ” ‘New England wanted me back, that’s all that matters,’ he said.”

White was off to a strong, resurgent start in 2021 before a hip injury wiped out his season. Karen Guregian of the Boston Herald recently reported that White is doing “great” in his recovery. 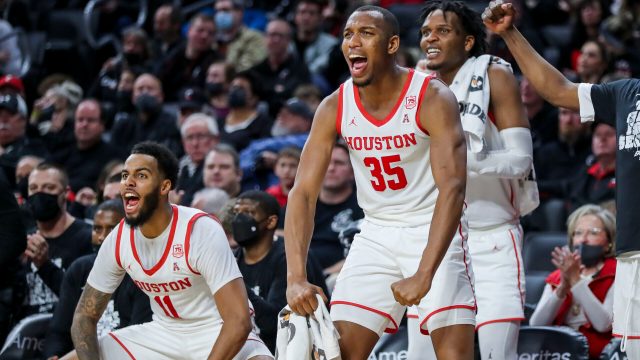 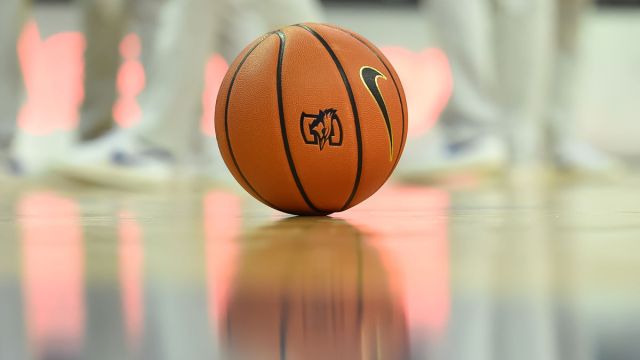