Mac Jones’ primary backup is sticking around New England for 2022.

The Boston Globe’s Jim McBride was the first to report Hoyer’s new deal. It features a max value of $4 million with $3 million guaranteed, according to a report from ESPN’s Adam Schefter.

Retaining the 36-year-old Hoyer allows the Patriots to maintain a level of continuity for Jones during an offseason filled with coaching staff turnover. New England recently lost longtime offensive coordinator Josh McDaniels, who became head coach of the Raiders and brought three other Patriots assistants with him to Las Vegas.

Hoyer, who has logged three separate stints with the Patriots over his 13-year NFL career, was an ideal mentor for Jones as the latter navigated his rookie season. The journeyman QB also played well in his five garbage-time appearances, completing 9 of 11 passes for 227 yards and one touchdown with no interceptions.

“He’s been in the system longer than anybody else as a player and knows the offense extremely well,” head coach Bill Belichick said in October. “It’s one thing, as a coach, to coach the players and all that, but in the end, it’s always helpful to have somebody who has actually played it be able to also talk about it because, as a player, you get told a lot of things, and as an experienced player, you can sometimes help the younger players with understanding what’s really important and what to put at the top of the list.”

Ferentz has been with the Patriots since 2018. The 32-year-old center/guard spent most of this past season on the practice squad, appearing in three games with two starts. 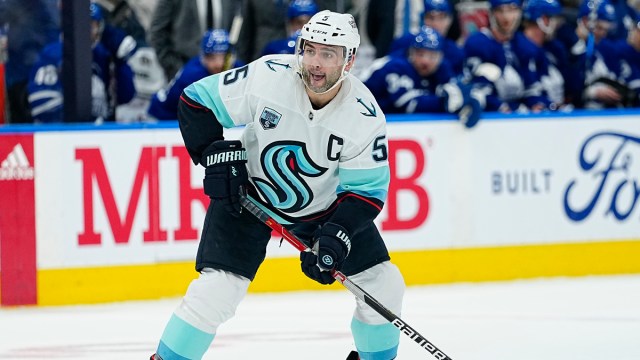 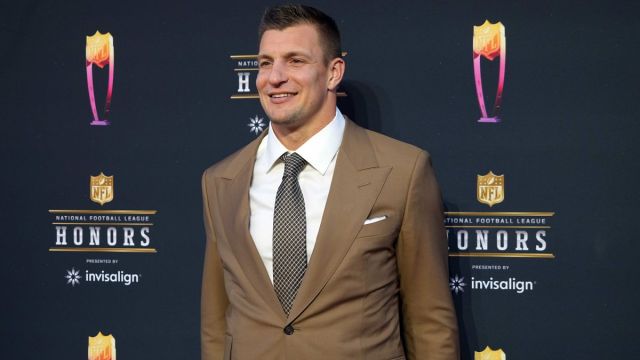