J.C. Jackson on Monday agreed to terms with the Los Angeles Chargers on a five-year, $82.5 million contract, according to multiple reports. The deal reportedly includes $40 million guaranteed, all in the first two years.

It’s a major payday for the former undrafted free agent, who didn’t reset the cornerback market — five other players have contracts with higher average annual values — but will be paid like an elite cover man after earning just $5.1 million total over his four seasons with the Patriots.

Jackson far outperformed that salary, leading the NFL in interceptions (25) since he entered the NFL in 2018 and earning Pro Bowl and second-team All-Pro honors in 2021. The 26-year-old also has never missed a game due to injury.

The Chargers, who ranked 23rd in interception rate this past season and didn’t have a cornerback graded higher than 60th by Pro Football Focus, will hope Jackson can help them slow down the array of Pro Bowl-level quarterbacks who now populate the AFC West.

As for Jackson’s former team … well, they have some work to do.

The departures of Stephon Gilmore and now Jackson — who formed one of the NFL’s top cornerback duos in 2020 — within a six-month span leave the Patriots devoid of top-end talent at a key position. Veteran Jalen Mills had a solid season as Gilmore’s replacement in 2021, but New England does not have a viable internal successor for Jackson on its roster.

Beyond Mills, the Patriots’ only remaining outside cornerbacks are Joejuan Williams, Shaun Wade and Justin Bethel. Bethel is a standout special teamer who rarely plays on defense, and Williams and Wade both were healthy scratches for multiple games this season.

Though Wade still has upside as he enters his second pro season, neither he nor Williams, a 2019 second-round draft bust, will be guaranteed roster spots this summer. Slot/safety hybrids Jonathan Jones and Myles Bryant round out the Patriots’ cornerback depth chart.

The last time New England entered a season without at least one premier corner under contract was 2012, transitioning from Aqib Talib to Darrelle Revis to Malcolm Butler to Stephon Gilmore and finally to Jackson in the years since. The Patriots declined to use the franchise tag on Jackson, which would have paid him $17.3 million for the upcoming season.

Trading Gilmore last October prompted the Patriots, typically a heavy man-coverage defense, to pivot more to zone this season, and that trend could continue in 2022, depending on who they are able to add to replace Jackson. Veteran free agents who had yet to sign as of Monday afternoon included Charvarius Ward, Darious Williams, Casey Heyward, Steven Nelson, D.J. Reed, Donte Jackson, Rasul Douglas, Mike Hughes, Anthony Averett and Gilmore, who might not be interested in a New England reunion after his messy exit from Foxboro.

The Patriots were able to keep their talented safety trio intact by re-signing veteran Devin McCourty on Sunday, but addressing this cornerback issue needs to be one of their top priorities in the coming days and weeks. 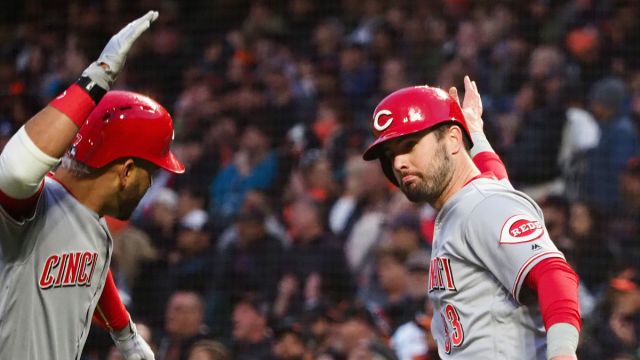 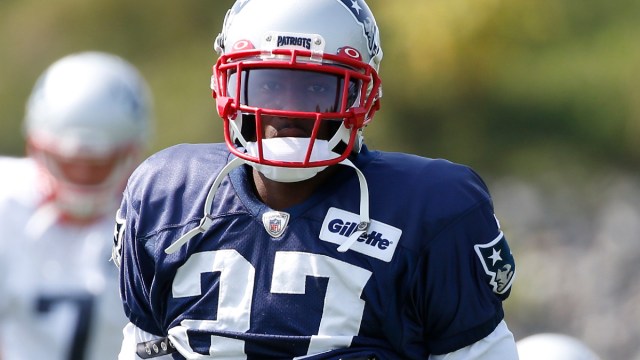