New York, which was and still is weak at the position, failed to sign either.

Carlos Correa left the Houston Astros to sign a three-year deal with the Minnesota Twins, which was made official Tuesday. Trevor Story also found a new home, as he reportedly has agreed to a six-year deal with the Yankees’ fiercest rival, the Boston Red Sox.

After failing to land both Story and Correa, Yankees general manager Brian Cashman spoke with the media about the club’s attempts to improve the roster.

“We stayed in touch and evaluated all the market availabilities: trade (and) free agency and then placed our bets,” Cashman told reporters, per the New York Post. “We were able to attack what was available to us and once we pulled those down, it closed doors on other things. We had a certain amount of money to spend and once you fill those needs, you keep moving.”

“That’s the job: you engage everybody in the process and see if there’s a fit and if it makes any sense or not,” Cashman told reporters.

The Bronx Bombers now are set to start the season with Isiah Kiner-Falefa at shortstop. While the 26-year-old has shown promise over the course of four big league seasons, he’s not close to being on the same tier as the likes of Story and Correa. 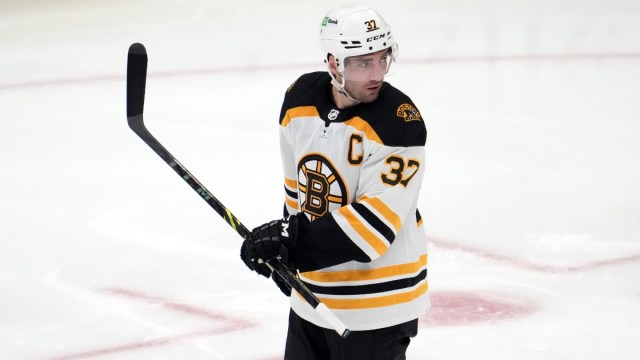 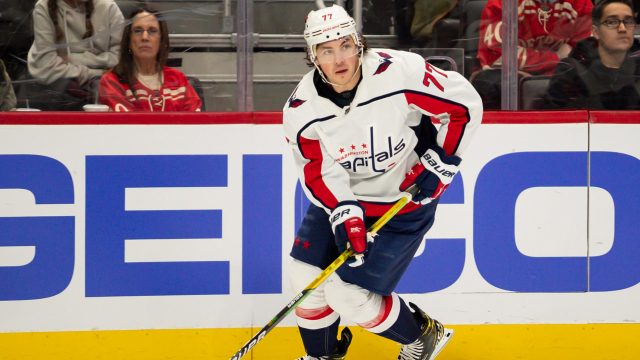