James Paxton was an enticing offseason addition to the Boston Red Sox, but the pitcher has yet to make his debut as he continues to recover from Tommy John surgery.

However, it seems there is a light at the end of the tunnel as Paxton on Saturday revealed his goal timeline for a return to the field.

“I’d like to get back as soon as possible,” Paxton said, via Christopher Smith of MassLive.com. “My goal is to be back before the All-Star Break. So we’ll see. I think that there’s a chance I could be back anywhere between late June and early July if everything goes really smoothly. But we’ll have to see how things progress here.”

Paxton, who has been rehabbing at Boston’s offseason home at JetBlue Park in Fort Myers, Fla., joined the Red Sox for their series against the Tampa Bay Rays. He threw 30 pitches in a bullpen session Saturday at Tropicana Field and believes he will increase his workload to 35 pitches when he returns to JetBlue Park, via Smith.

The Red Sox could use a boost to the front end of a rotation that has been shaky to start the season. Chris Sale is on the injured list until June, at the earliest, and Nick Pivetta has been unsteady in three starts so far (0-3, 10.03 ERA) as the heir to the No. 2 spot. 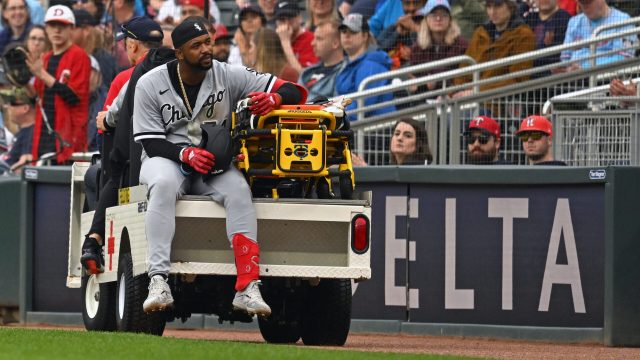 Eloy Jimenez Carted Off From Saturday's Game vs. Twins 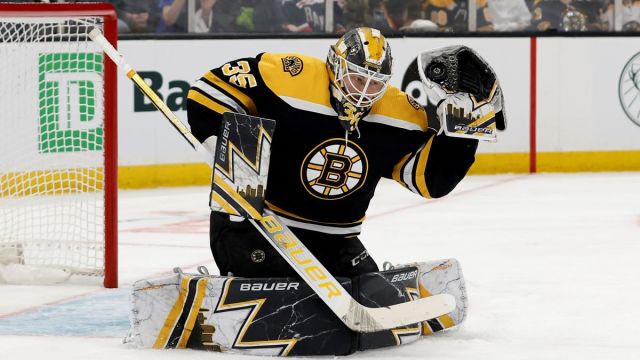