Even when things were looking bleak for the Red Sox on Tuesday afternoon, Kiké Hernández was feeling confident about the ballclub.

Boston was trailing the Detroit Tigers 3-0 with one out in the fifth inning when Alex Cora took starter Rich Hill out of the game. As Hernández met with outfield mates Alex Verdugo and Christian Arroyo while Hirokazu Sawamura warmed up, the center fielder predicted the Red Sox bats were about to wake up.

“For us, with our lineup, it’s just a matter of time,” Hernández told reporters, per The Boston Globe. “When we made the pitching change in (the fifth inning), I told (Christian) Arroyo and (Alex) Verdugo, ‘We’re about to tie this game up. We’re about to get hot and they’re not going to know what hit them.’ Spoke it into existence.”

Indeed he did. After Sawamura induced a double play to get the Red Sox out of the fifth, Boston responded with a three-run frame in the top of the sixth to knot things up. The visitors tacked on two more in the eighth and Garrett Whitlock finished off his gem to secure a 5-3 Red Sox win.

Boston will try to win the series Wednesday afternoon when the sides wrap up their three-game set. An advantageous matchup awaits the Red Sox offense, as the club is plenty familiar with Tigers starter Eduardo Rodriguez. 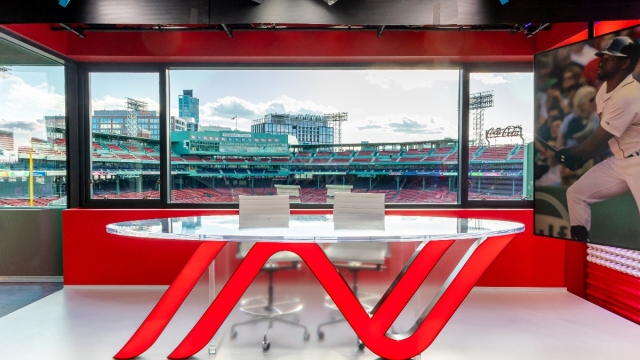 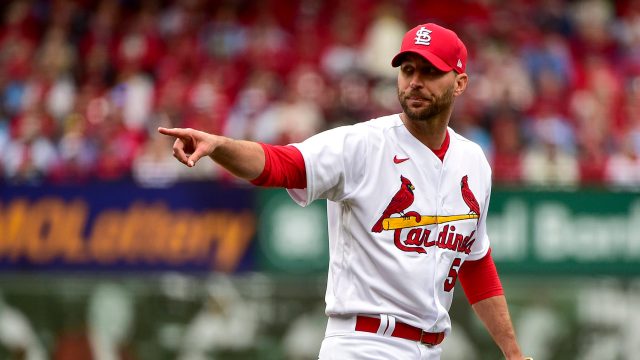 Royals vs. Cardinals Wednesday Game Postponed Due to Weather