The Boston Red Sox looked a little more like themselves against the Detroit Tigers.

The Sox came back from three runs to down to beat the Tigers 5-3 on Tuesday at Comerica Park.

You can review the full box score here.

ONE BIG TAKEAWAY
Apparently there’s life in those bats.

Tigers starting pitcher Tyler Alexander allowed only one Red Sox batter to reach base in his first five innings of work, and it was shaping up to be another long outing for Boston batters.

However, the Red Sox sprung to life in the top of the sixth inning, which they started down 3-0. Kevin Plawecki, Kiké Hernández and Rafael Devers each hit safely, helping the Red Sox cut the lead to 3-2. J.D. Martinez then knocked home Devers with this timely double.

Momentum was on the Red Sox’s side, and they surged ahead in the eighth inning after Tigers reliever Alex Lange struggled with control, and Akil Baddoo committed a fateful error, which allowed Hernández to score the go-ahead run.

The Red Sox hit home runs in their first four games but scored an average of just three runs per contest. Boston manufactured runs against Detroit on Tuesday, racking up nine hits and taking advantage of the Tigers’ mistakes.

Perhaps that approach will help the Red Sox develop some offensive consistency early in the season.

STARS OF THE GAME
— Hernández was three-for-five with two RBIs and two runs scored. Two of his hits were doubles, and his baserunning was crucial to Boston’s rally.

–Rich Hill posted modest numbers, allowing three earned runs on five hits with four strikeouts and one walk in 4 1/3 innings pitched. However, he allowed four of those hits and all three runs duirng that troublesome third inning. Otherwise, he pitched two and 2/3 perfect innings and allowed just one hit in the other frame. It wasn’t a bad outing for the 42-year-old, who is in his third stint with the Red Sox.

— Garrett Whitlock celebrated his new contract by blanking the Tigers in four innings of work and picking up the win. He struck out two and walked one in his first appearance since inking a new deal.

WAGER WATCH
DraftKings Sportsbook picked the Tigers to win at +110. Detroit cruised through the first five innings, but Boston started pieced together a rally and stayed hot to the detriment of anyone who followed DraftKings’ pick.

Here?s Why You Should Bet Over On Rafael Devers’ Home Run Total This Season

NEXT ON NESN
The Red Sox and Tigers will finish their three-game set Wednesday. Pregame coverage begins noon ET. First pitch is scheduled for 1:30 p.m. 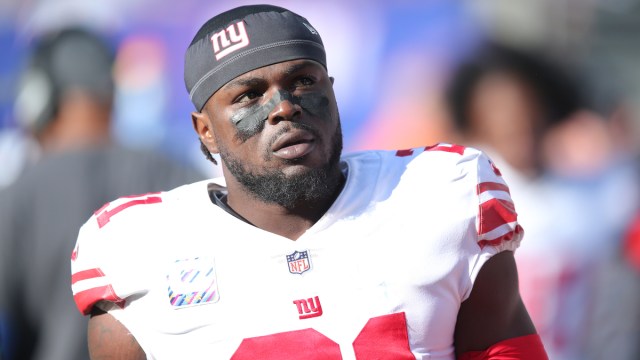 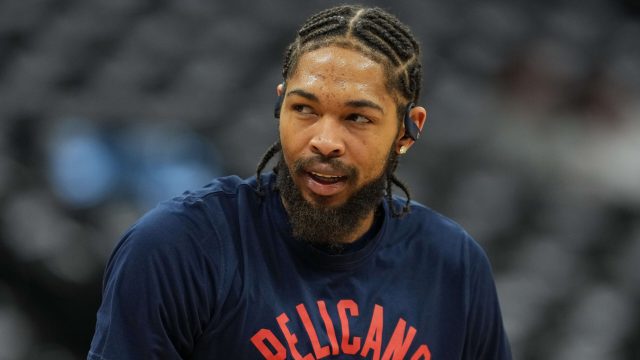 Brandon Ingram Will Suit up for Pelicans vs. Spurs