A loss Tuesday afternoon would have been fairly demoralizing for the Red Sox, but Garrett Whitlock did everything in his power to get Boston back in the win column.

Whitlock brilliantly pitched the final four innings of the Red Sox’s 5-3 win over the Tigers at Comerica Park. The right-hander, who signed a four-year contract extension with Boston on Sunday, didn’t surrender a single hit, struck out two and only walked one.

The 25-year-old also etched his name into the Red Sox record book with what arguably was the best relief appearance of his young Major League Baseball career. As Twitter user @nuggetpalooza pointed out Tuesday night, Whitlock became the first Boston pitcher to finish a game with a four-plus shutout innings while doing so in under 40 pitches. Whitlock only needed 39 pitches to get through 13 Tigers.

The Georgia native is the first big league pitcher to accomplish the feat in 32 years. Just seven others dating back to 1901 achieved it prior to Whitlock.

Whitlock all but surely will be unavailable for the Red Sox on Wednesday when Boston tries to win its first series of the 2022 campaign. NESN’s full coverage of the Red Sox-Tigers finale will begin at noon ET. 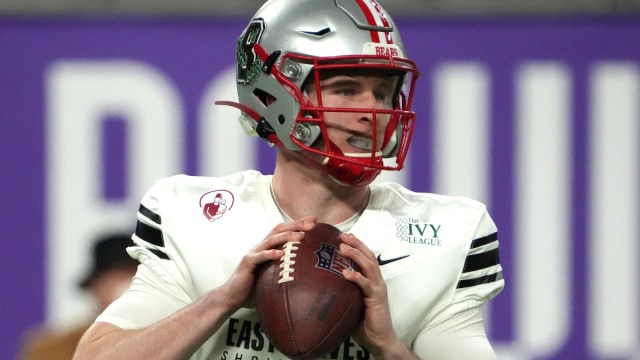 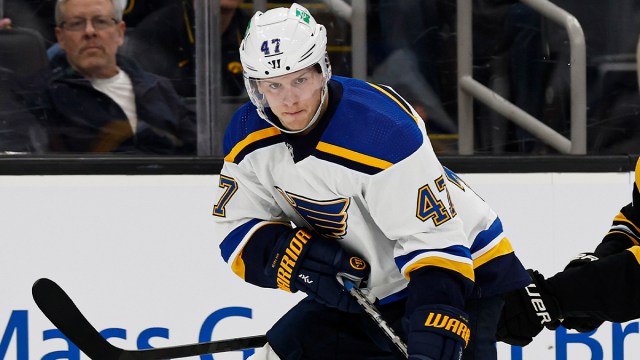