When Ime Udoka took over as head coach of the Celtics, he was quick to bring his fellow San Antonio Spurs staffer, Will Hardy, with him to join his staff in Boston. But after just one season, there’s a chance the pair could go their separate ways.

According to ESPN’s Adrian Wojnarowski, Hardy is among a list of candidates that the Sacramento Kings have received permission to interview in their quest to replace Alvin Gentry. Gentry, who served as interim head coach this season upon Luke Walton’s firing in November, will not return to the team.

Udoka and Hardy worked together under Gregg Popovich from 2015 to 2019. They also coached together for Team USA at the 2019 FIBA World Cup. 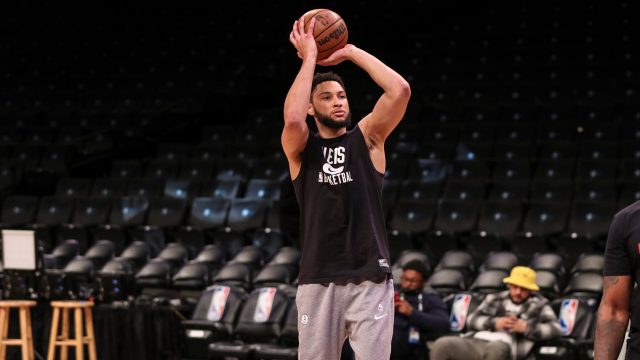 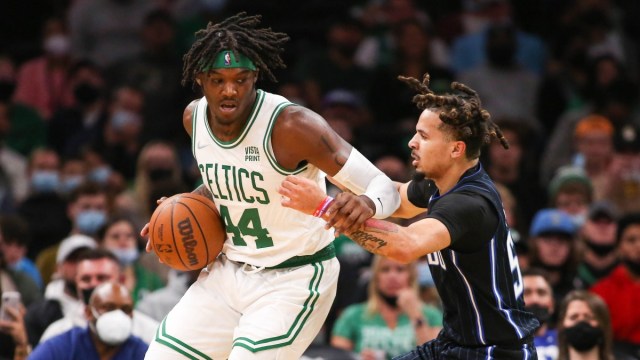