The Boston Bruins no longer have momentum in their first-round playoff series as the Carolina Hurricanes dealt them a resounding 5-1 defeat in Game 5 on Tuesday night at PNC Arena.

With the loss, the Bruins now trail the best-of-seven series, 3-2.

ONE BIG TAKEAWAY
Boston’s road woes continue to be a major issue for the team in the playoffs as it now is on the brink of elimination.

The Bruins look like a completely different team away from TD Garden as they have been outscored, 14-5, in the three games in Carolina and have yet to hold a lead on the road in the series.

The Bruins certainly haven’t helped themselves while playing in the hostile environment. Boston got off to another poor start in Game 5 when Jaccob Slavin’s shot 6:11 into the first period squirted past Bruins goalie Jeremy Swayman to give the Hurricanes the lead.

Following Boston’s Game 4 victory, coach Bruce Cassidy said a key to stealing a game on the road is staying out of the penalty box, but the Bruins didn’t do that. Boston committed five infractions leading to two power-play goals for the Hurricanes.

The good news for the Bruins is Game 6 will take place on home ice, but if Boston does make it to a Game 7, it will need to somehow figure out how to change their fortunes on the road.

STARS OF THE GAME
— Antti Raanta stonewalled a Boston offense that had scored nine goals in the previous two games. Raanta made 34 saves, including a sensational point-blank stop early in the contest on Brad Marchand.

— Bruins nemesis Tony DeAngelo had a hand in three out of Carolina’s five goals. DeAngelo tallied one goal and two assists in the win.

— Boston defenseman Connor Clifton produced the only goal for the Bruins. Clifton scored midway through the third period as he worked his way around two Hurricanes before burying a shot past Raanta.

WAGER WATCH
Speaking of Clifton, he had massive odds to score a goal in this matchup. According to DraftKings Sportsbook, Clifton had +1600 odds to score at any point in the game. So, if bettors took a leap of faith with Clifton to score, a $100 bet would net a total payout of $1,700.

ON DECK AT NESN
The Bruins look to keep their season alive with a win in Game 6, which takes place at 7 p.m. ET on Thursday at TD Garden. You can watch full coverage on NESN, including an hour of pregame. 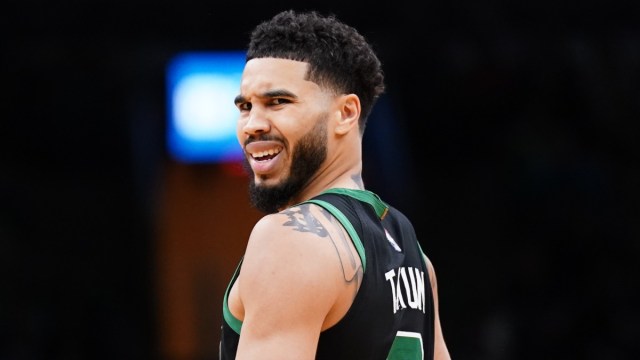 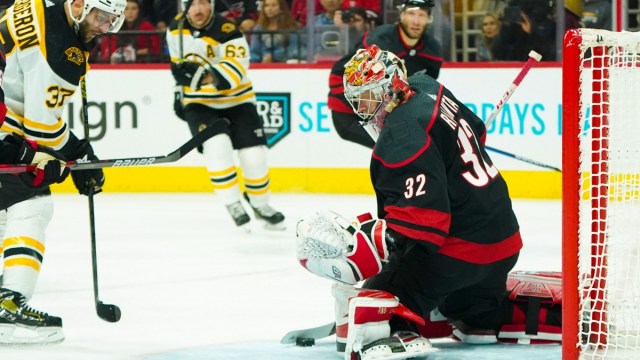