Chase Winovich was among the more open and talkative Patriots players during his time in New England, but he clearly has even more to say.

He’s looking forward to doing just that with the Browns.

Winovich, who the Patriots traded to Cleveland earlier this offseason, recently was asked about playing alongside star pass-rusher Myles Garrett. His answer included a subtle shot at his former team.

Winovich also gave his thoughts on getting a fresh start following a disappointing run in New England.

“In life, we’re very quick to assign things as good or bad, success or failure, this or that,” the 2019 third-round pick said. “But I think ultimately that removes any possibility, and the possibility is that it could be the best thing to ever happen to me.”

Winovich added: “I’m just very thankful that the Cleveland Browns believe in me, and I certainly have been putting in the work and effort to make sure that I?m prepared come season. I’m just really fired up to be here.”

The 27-year-old was sent to the Browns in the trade that brought linebacker Mack Wilson to the Patriots. Both players saw their playing times decrease in the last two seasons, so the change of scenery might be beneficial for both.

Wilson, for one, believes he’s a better fit in New England than he was in Cleveland. 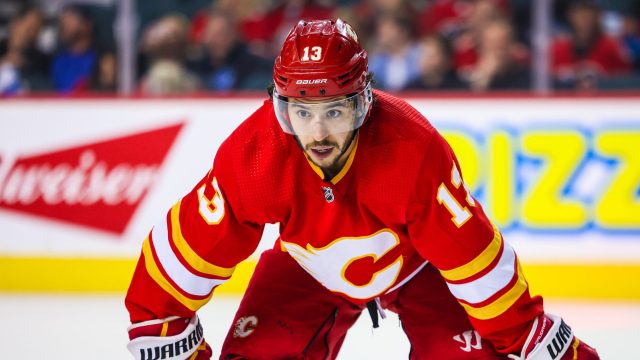 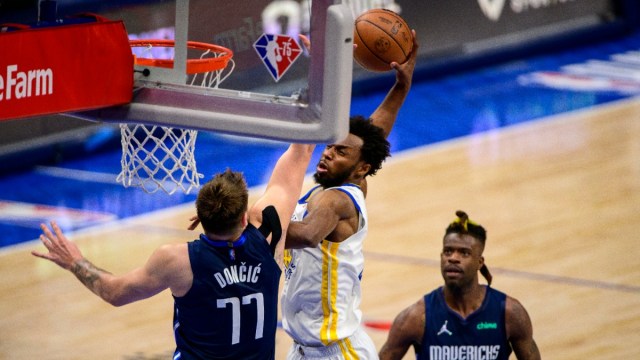