Nick Wright is eating crow thanks to Andrew Wiggins and the Golden State Warriors.

Not only did Wright predict the Dallas Mavericks would beat the Warriors in the Western Conference finals, a projection that now looks awful with Golden State one win away from completing a series sweep. He also was forced Sunday night to admit his previous stance on Wiggins has aged terribly.

Let’s flash back to Feb. 7, 2020, one day after the Warriors traded D’Angelo Russell to the Minnesota Timberwolves in a deal for Wiggins, whom Wright eviscerated while calling for Golden State’s demise.

“Andrew Wiggins is a bad basketball player,” Wright said at the time on FS1’s “First Things First.” “He’s owed $95 million over the next three years, starting next year. It’s unspeakable (the Warriors) did this. … It’s over for them now. We will never see (Stephen Curry) in another NBA Finals, ever. They have no path forward.”

Welp. So much for that.

Now, Golden State looks like a lock to reach the NBA Finals, with its longtime core — Curry, Klay Thompson and Draymond Green — still in tow. And Wiggins is playing a huge role for the Dubs, averaging 15.9 points and 6.9 rebounds per game in the playoffs after dropping 27 on Dallas in a 109-100 victory Sunday night — a performance punctuated by a poster dunk on Mavs superstar Luka Don?i?.

Understandably, Wright has been taking a lot of heat on social media. So, he owned up to his misguided prognostication by resurfacing the clip of his 2020 take and admitting he was wrong.

“Andrew Wiggins putting the Dubs a game away from the Finals by playing the game of his life officially makes this my most regrettable television take,” Wright tweeted Sunday. “Everything about this clip has aged the opposite of well!”

This isn’t the only instance of Wright reversing course, as he recently relented and placed a “superstar” label on Boston Celtics forward Jayson Tatum despite spending months arguing otherwise. A Celtics vs. Warriors NBA Finals really would be the worst-case scenario for the FS1 talking head. 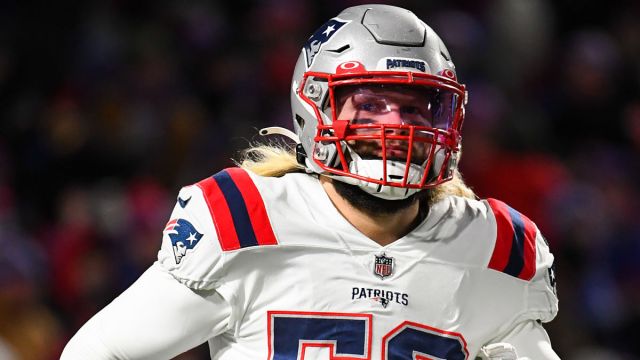 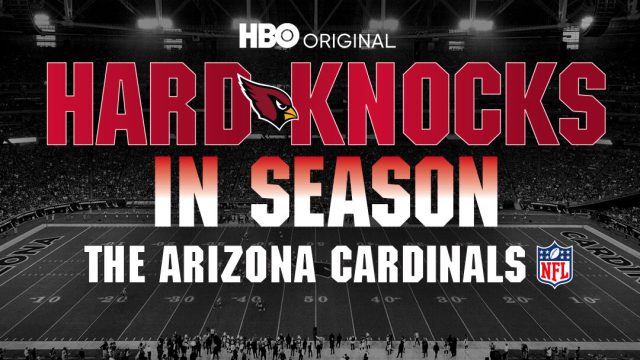 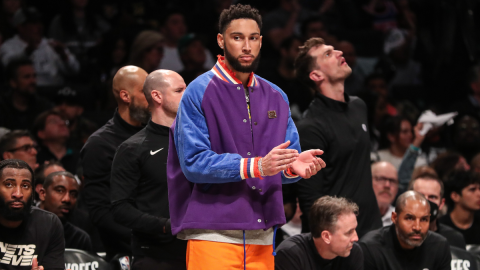