Could Marcus Smart Miss Beyond Game 2? Ime Udoka Weighs In Skip to content

The Boston Celtics ruled out Marcus Smart for Game 2 against the Milwaukee Bucks on Tuesday, but head coach Ime Udoka is hoping it won’t plague the veteran guard throughout the series.

Smart will miss the contest due to a thigh contusion he suffered in a Game 1 loss on Sunday.

“A little bit of both — swelling, pain, restricted movement,” Udoka said of the reasoning behind Smart’s absence, per NBC Sports Boston. “So obviously the swelling, he got hit pretty hard, so just some limited movement that didn’t get better over the days like we thought it would.”

Fortunately for the Celtics, despite losing home court advantage and facing a 1-0 series deficit, they will have three days off after Tuesday’s tilt. The Celtics will travel to Milwaukee for Game 3. Udoka surely hopes that extended time between games will help the Defensive Player of the Year return to the floor.

“I don’t think it’s long term,” Udoka said regarding Smart’s chances on playing later in the series. “I mean, he’s got hit and missed some games in the past, but with the three days off, we’re assuming he’ll be OK.”

Derrick White will get the start in place of Smart.

The Celtics remain a four-point favorite entering Game 2 despite the point guard’s absence. 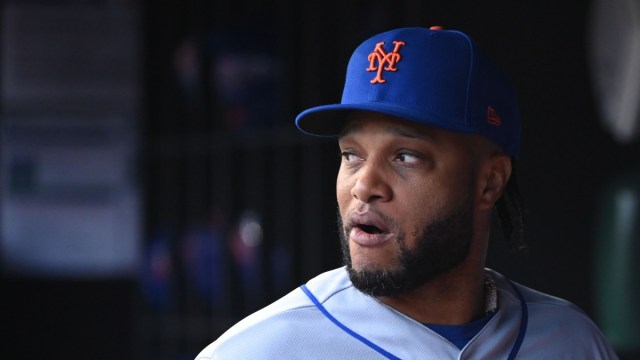 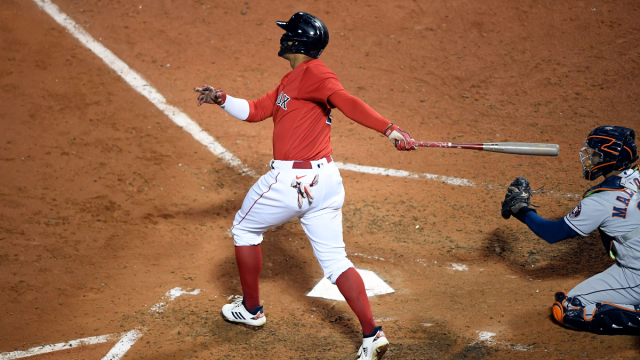