That said, the Celtics’ long-time play-by-play voice believes Tatum still has room for improvments in his game.

Gorman caught up with NBC Sports Boston colleague Abby Chin before Sunday’s Eastern Conference semifinals Game 7 between the Celtics and the Milwaukee Bucks at TD Garden. When asked what Tatum showed him in Game 6 at Fiserv Forum, Gorman responded with some constructive criticism for the three-time All-Star.

“He showed me what everybody says he has, which is greatness, buried somewhere in there,” Gorman told Chin. “I still have my faults with some parts of his game. I wish he would run up the court a little quicker on transition from offense to defense. I wish he wouldn’t complain so much to the officials because I think that’s going to catch up with him in time. You don’t want to make enemies of these guys. I mean, you don’t have to kiss their tail, but you still don’t want to make enemies out of them. He’ll do that and then he’ll have to live that down for a while with these guys. Anyway, I got 5% criticism of him and 95% praise. He’s a wonderful, wonderful player. Probably as good as the Celtics have had come through here in quite a while. And, you know, with a little bit of luck, plays a long career here.”

Given how much Tatum has achieved through his first four-plus seasons in the league, it’s easy to forget the Celtics franchise cornerstone is only 24 years old. Polishing and refinements will come with time, and Tatum figures to be even better in the years to come. 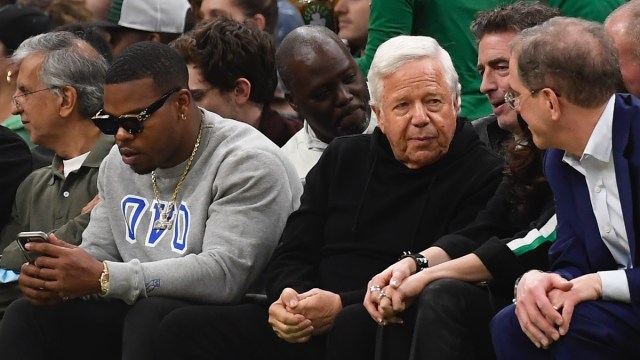 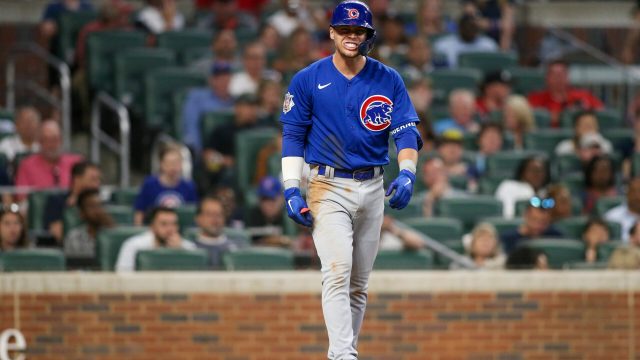