This Celtics Player Was Unsung Hero In Boston's Game 5 Victory Vs. Heat Skip to content

Jayson Tatum and Jaylen Brown were in the spotlight for how they took over in the latter stages of the second half to propel the Boston Celtics to their Game 5 victory over the Miami Heat on Wednesday night.

But that win, which gave the Celtics a 3-2 series advantage and put them on the precipice of reaching the NBA Finals for the first time since 2010, was far from the Tatum and Brown show, especially with the duo struggling in the first half.

Boston’s ancillary pieces delivered plenty of assistance, most notably Derrick White, who for the second straight game rose to the occasion to be the Celtics’ unsung hero in their big-time road win.

White’s contributions weren’t flashy, but without a doubt made an impact as he scored 14 points on 6-for-8 shooting off the bench to go along with five assists, two steals and a block in 29 minutes.

Veteran Al Horford, who arguably could have been considered Boston’s unsung hero as well with his 16-point, seven-rebound, five-assist performance, made sure to single out White following the contest for all that he provided in the victory.

“D-White for us was unbelievable tonight,” Horford told reporters postgame Wednesday. “He was great. His energy, his activity, he’s such a smart player. Made really big plays, and people probably won’t talk about it enough, but for me he was huge, the minutes that he gave us and the impact that he had on this game.”

After struggling at times, especially on the offensive end, during the playoffs, White broke through his slump when the Celtics needed him the most. With Marcus Smart hobbled by a right ankle sprain, White replicated many of things Smart brings to the court.

White gave Boston a burst of energy at the start of each of the last two games. In Game 4, White, who entered the starting lineup in place of Smart, scored the C’s first seven points as part of Boston’s 18-1 tear to begin the contest.

White picked up the slack in the first half of Game 5 as well, notching 11 points over the first 24 minutes while Tatum and Brown only combined for 10 points in that span. For White, the back-to-back strong showings were just the second time in these playoffs that he has netted double figures in scoring in two consecutive games.

White might not be grabbing headlines with his steady play as of late, but his teammates have certainly noticed how he has stepped up.

“Derrick the last two games has been fantastic,” Jaylen Brown told reporters postgame. “His contributions to our team is great. He might not get all the credit, but the way he started Game 4, where he came out and we were able to jump on them early. And (the way) he came out today, again, was huge. Derrick has been playing great these last two games. He’s been essential to be able to keep playing with that same type of aggression. He was just fantastic tonight. Poised, under control, made timely baskets.” 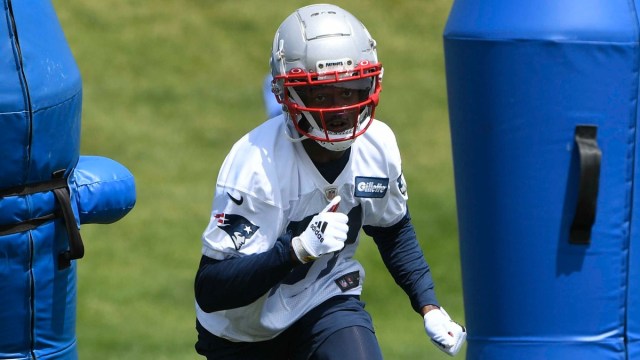 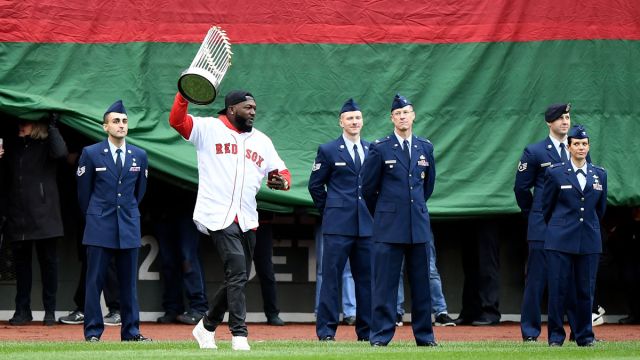