The dominant defensive tackle was announced Tuesday as the 32nd member of New England’s franchise Hall of Fame, beating out fellow finalists Logan Mankins and Mike Vrabel in a fan vote.

Wilfork, who played for the Patriots from 2004 to 2014, was voted into the franchise’s Hall of Fame in his first year of eligibility, becoming the sixth player to do so.

“It’s my pleasure to announce Vince Wilfork as our 2022 Patriots Hall of Fame selection,” Patriots owner Robert Kraft said in a statement. “For more than a decade, Vince was a dominant defender in the trenches and anchored some of the best defenses in franchise history. His contributions on the field propelled the Patriots to four Super Bowl appearances during his 11-year career. He was a big man with an even bigger personality and a huge heart. He quickly became a fan favorite in New England. I look forward to presenting him his Patriots Hall of Fame jacket.”

A key cog in New England’s defense for a decade, Wilfork bridged the gap between the first and second phases of the Patriots’ dynasty era, winning Super Bowl titles in his first and last seasons in Foxboro. He made five Pro Bowls, one All-Pro first team and three All-Pro second teams before finishing his career with the Houston Texans.

After Wilfork left New England in 2015, head coach Bill Belichick called him “the best defensive linemen I ever coached” and “an all-time great Patriot … whose remarkable career as a Patriot will be remembered forever.” Two years later, Wilfork signed a one-day Patriots contract to retire with the team that drafted him 21st overall in 2004.

As one of the greatest D-linemen of his era, Wilfork also has a strong case for enshrinement in the Pro Football Hall of Fame. He reached the semifinal round of voting last year along with former Patriots teammate and eventual inductee Richard Seymor.

The date and time for Wilfork’s Patriots Hall of Fame induction ceremony have yet to be announced. 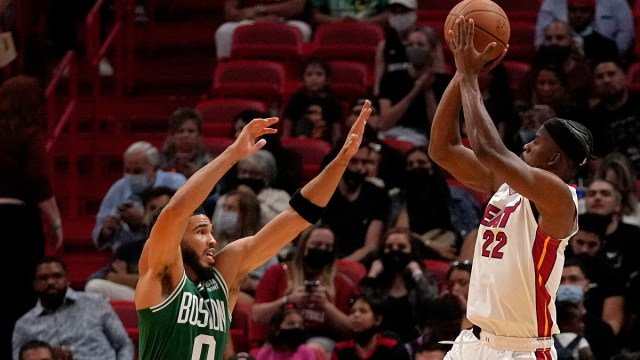