After falling just short of enshrinement in each of the last three years, Richard Seymour officially is Canton-bound.

A first-round draft pick (sixth overall) by the Patriots in 2001, Seymour spent eight of his 12 NFL seasons in New England, earning five consecutive Pro Bowl selections (2002 to 2006) and three straight first-team All-Pro nods (2003 to 2005). The Georgia product finished his career with the Oakland Raiders, making the Pro Bowl in two of his final three seasons.

A member of the Patriots’ All-Decade and All-Dynasty Teams, Seymour played a pivotal role in each of the franchise’s first three Super Bowl championships. He was enshrined in the Patriots Hall of Fame in October.

Asked earlier this season what made Seymour a Hall of Fame-caliber player, Patriots head coach Bill Belichick replied: “Everything.”

“Richard was a tremendous player,” said Belichick, praising Seymour’s ability to dominate from multiple D-line positions. “He had a tremendous skill set. He had great length. Explosive. Very quick for his size. He could do everything.”

He later added: “Richard’s almost impossible to match up against.”

“I am thrilled that Richard Seymour will forever be recognized as one of the greatest players in the 102-year history of the NFL,” Patriots owner Robert Kraft said in a statement. “He laid the foundation for a defense that helped propel the Patriots to three Super Bowl championships in his first four seasons in the NFL.

“Richard was the consummate professional and leader, always accepting the roles he was assigned, putting team goals ahead of personal ones, and in turn, raising the game of everyone around him. Yet as great as he was as a player, he is a hall of fame-caliber person, as well. Of all the memorable moments I shared with Richard, my favorite was the week I spent with him in Israel. There, I saw how devoted he is, both to his faith and to his family.

“I couldn’t be happier for Richard and the Seymour family, and I am looking forward to celebrating with them as Richard takes his rightful place in Canton.”

This was Seymour’s fourth consecutive year as a Hall of Fame finalist. His induction ceremony will be held this summer in Canton, Ohio. 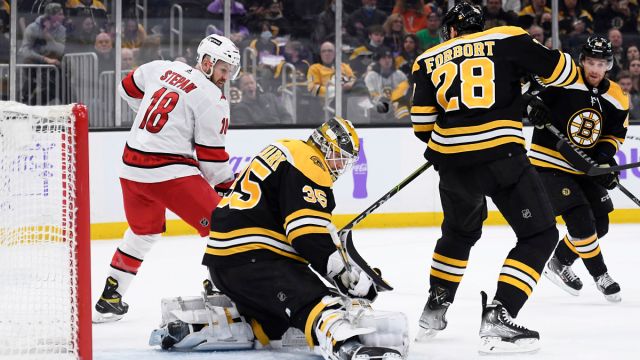 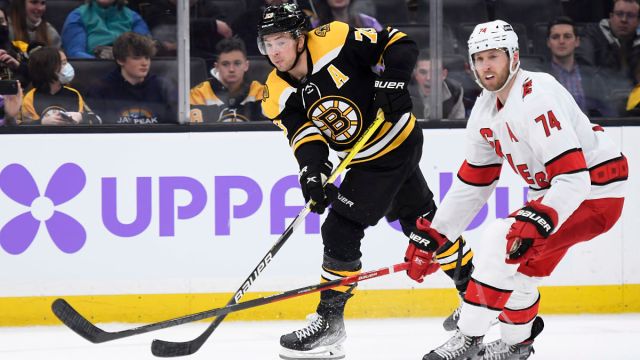